We Did it! We Elected Working Family and Education Worker Champions! SEIU99 members led efforts to elect Gavin Newsom for Governor 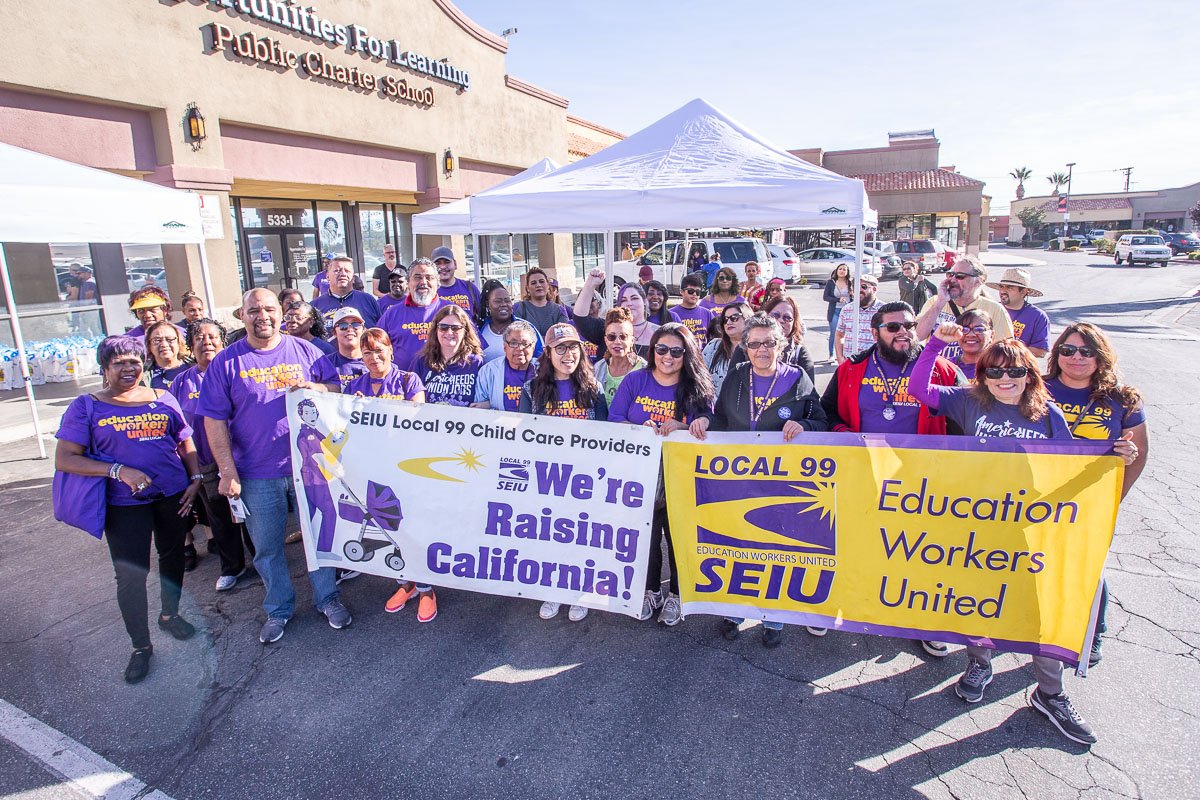 This is what people-powered political change looks like! Local 99 members and staff, along with our sister locals and other labor allies gathered Saturday, November 3 in Palmdale to get-out-the-vote for Katie Hill.

Together in our union we made our voices heard at the polls in the midterm election on November 6. We proved that people power can beat back the billionaires and corporations that want to take away good, union jobs and quality public education for all. We showed that unity and political action are a powerful force against anti-worker and anti-immigrant attacks.

For nearly two months leading up to election day, SEIU Local 99 members reached out to thousands of voters on the phone and during neighborhood door-to-door walks.  We played a key role in electing Gavin Newsom for California Governor, a leader who has clearly expressed his commitment to strengthening education, including child care and child care providers’ right to collective bargaining.

And after a close race, we’re happy to report that Katie Hill won her seat in the U.S. Congress. We walked a lot of miles and talked to many, many voters in Santa Clarita and Palmdale to flip this congressional seat from an anti-worker politician, to a working families’ advocate.

We proved that every vote counts. Local 99 members joined strong efforts for Tony Thurmond for Superintendent of Public Instruction. We also led efforts to elect a community focused sheriff in L.A. County with Alex Villanueva.

Our voices were heard at the local level too. We are extremely proud to have elected one of our own, Local 99 Member and Child Care Provider Deanna Robles to the Baldwin Park Unified School District Board. We also elected community leaders who understand the value of good jobs and education at Lynwood Unified (Alfonso Morales and Alma Delia Renteira), at Santa Monica Malibu Unified (Oscar De La Torre, Craig Foster, Laurie Lieberman, Richard Tahvildaran-Jesswein), at Torrance Unified (Jeremy Gerson), and at the Ventura County Community College District (Dianne McKay and Gabriela Torres).

Working people’s voices were heard all across the country and union members led the way to ensure pro-worker candidates took back the U.S. House of Representatives. We stood strong for good jobs, health care benefits for all Americans, our right to form unions, and our American values of inclusion, family, and freedom.

We can all be proud of the work we did. And while elections are important, our political action can’t stop on election day. In the coming months, elected officials will be making important decisions that will affect funding for education, health care for our families, our wages, and so much more. Let’s continue to stand union strong! 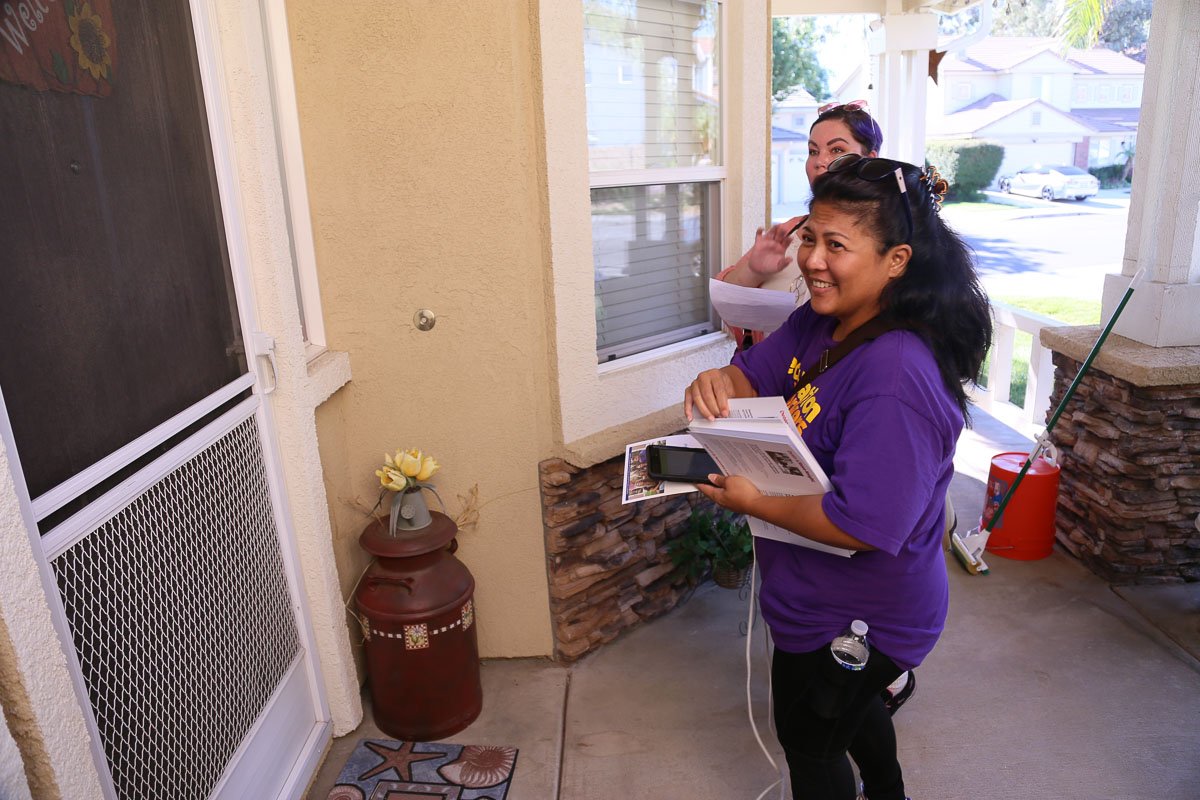 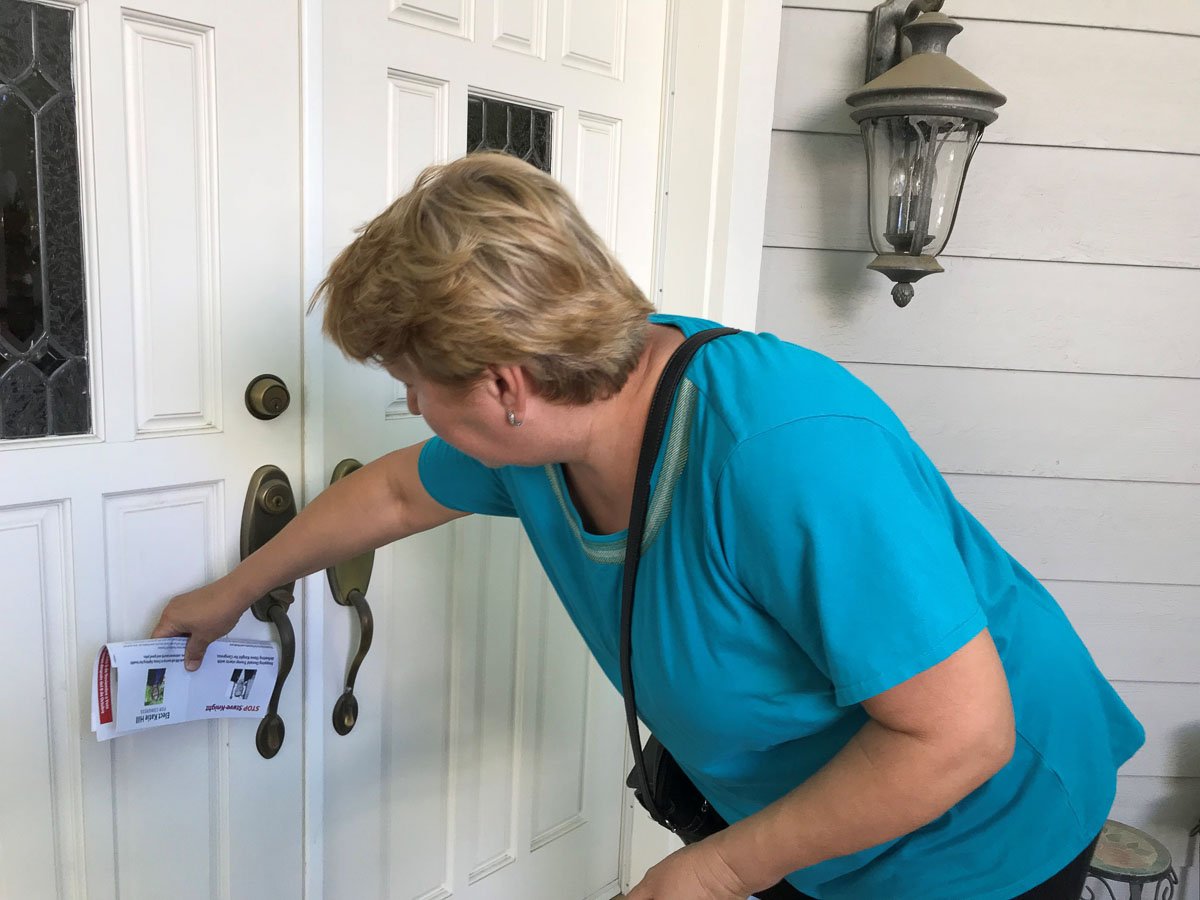 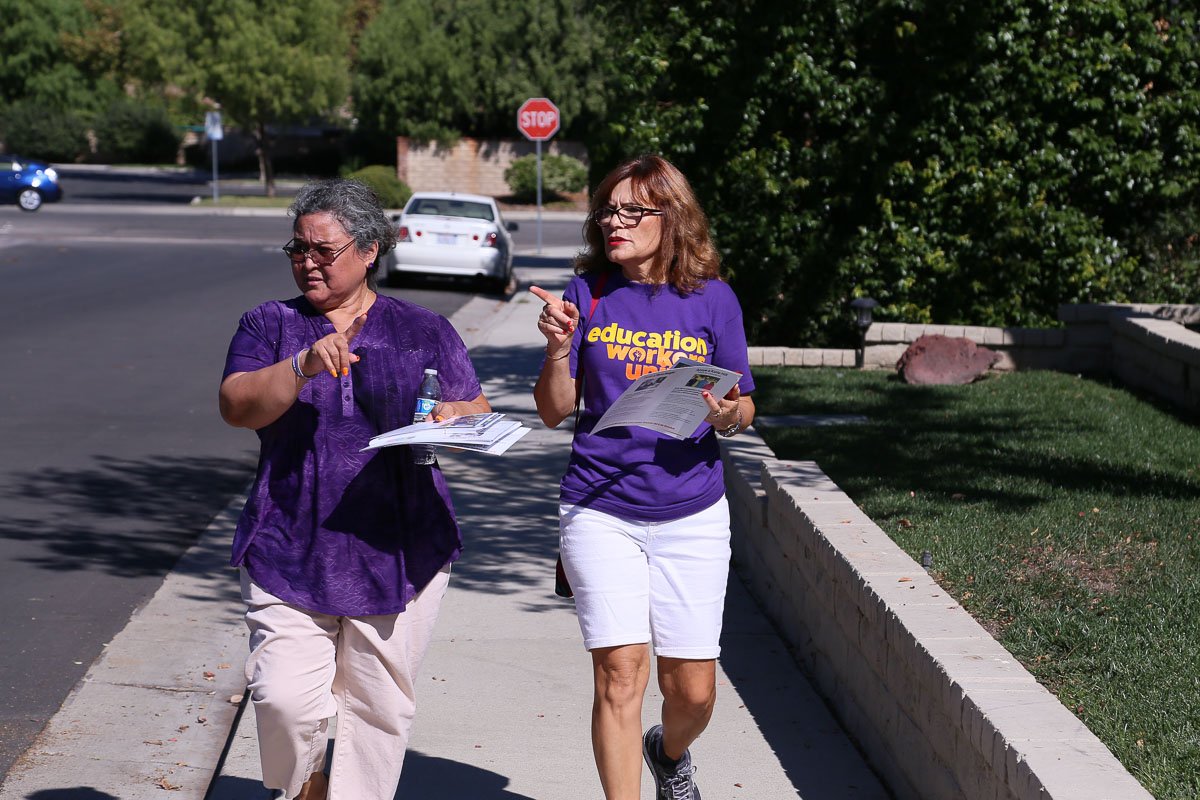 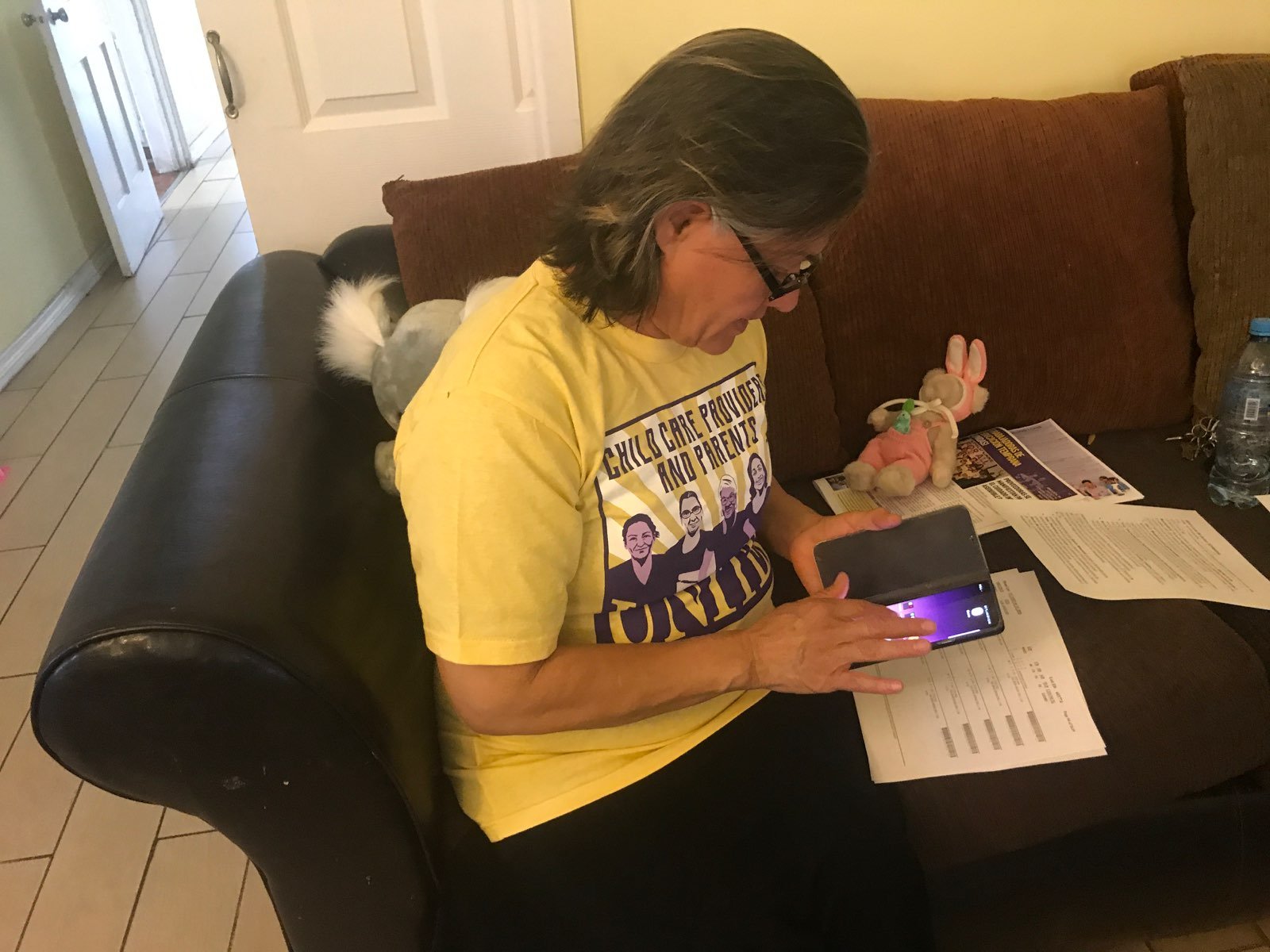 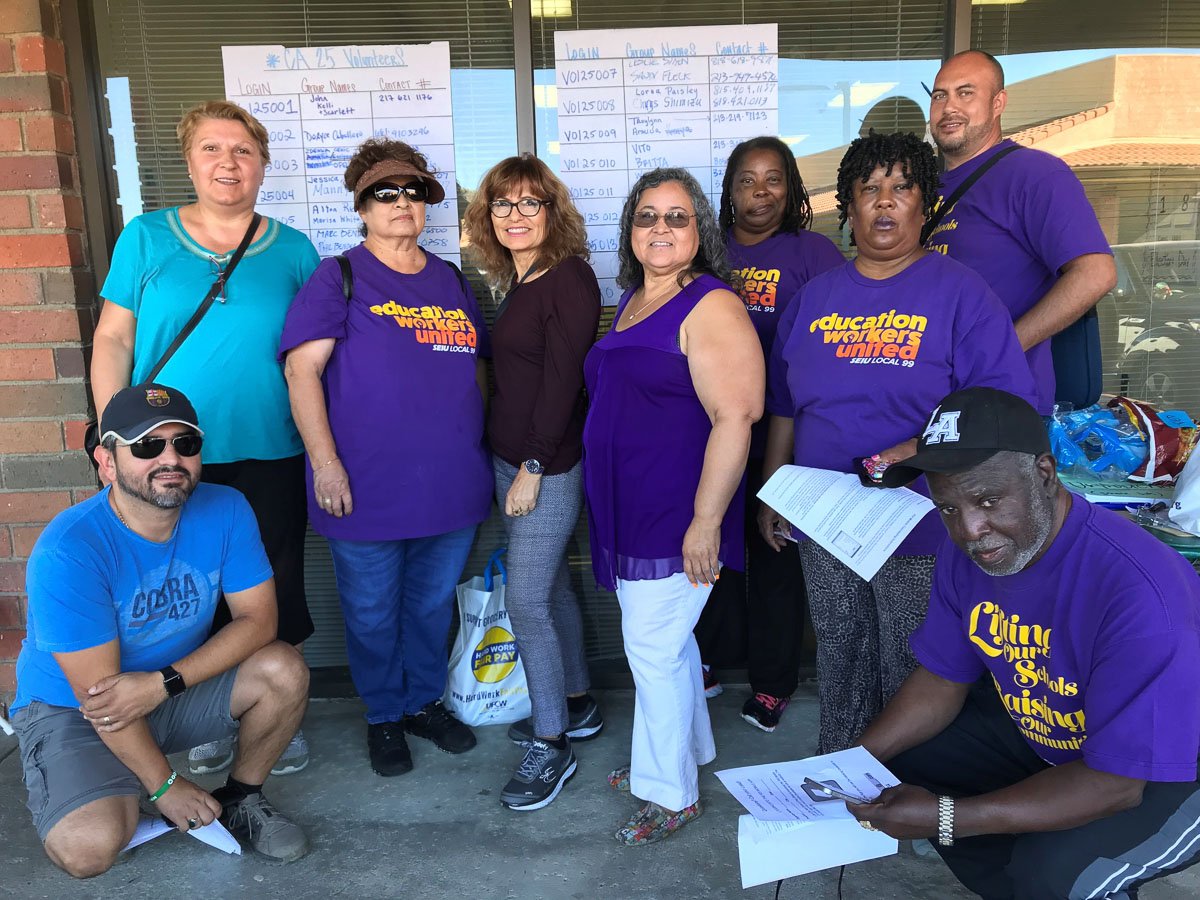 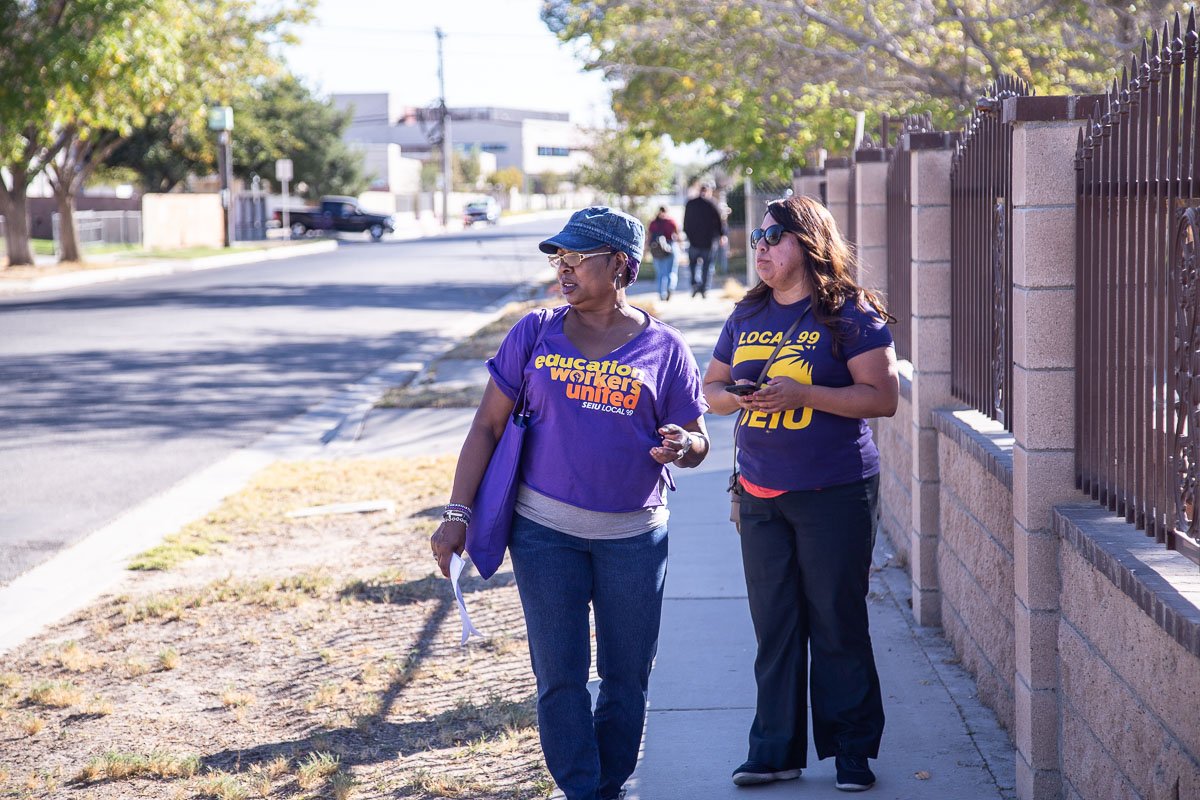 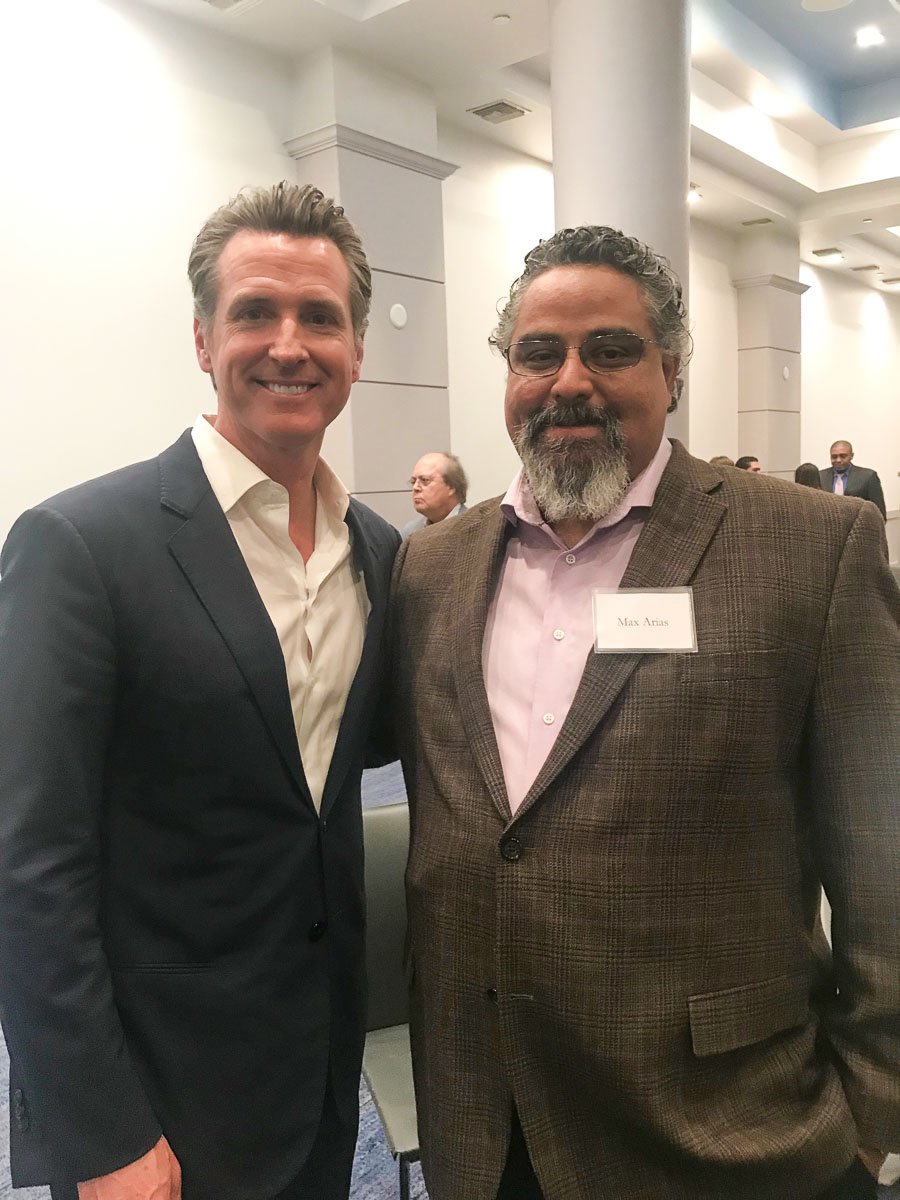 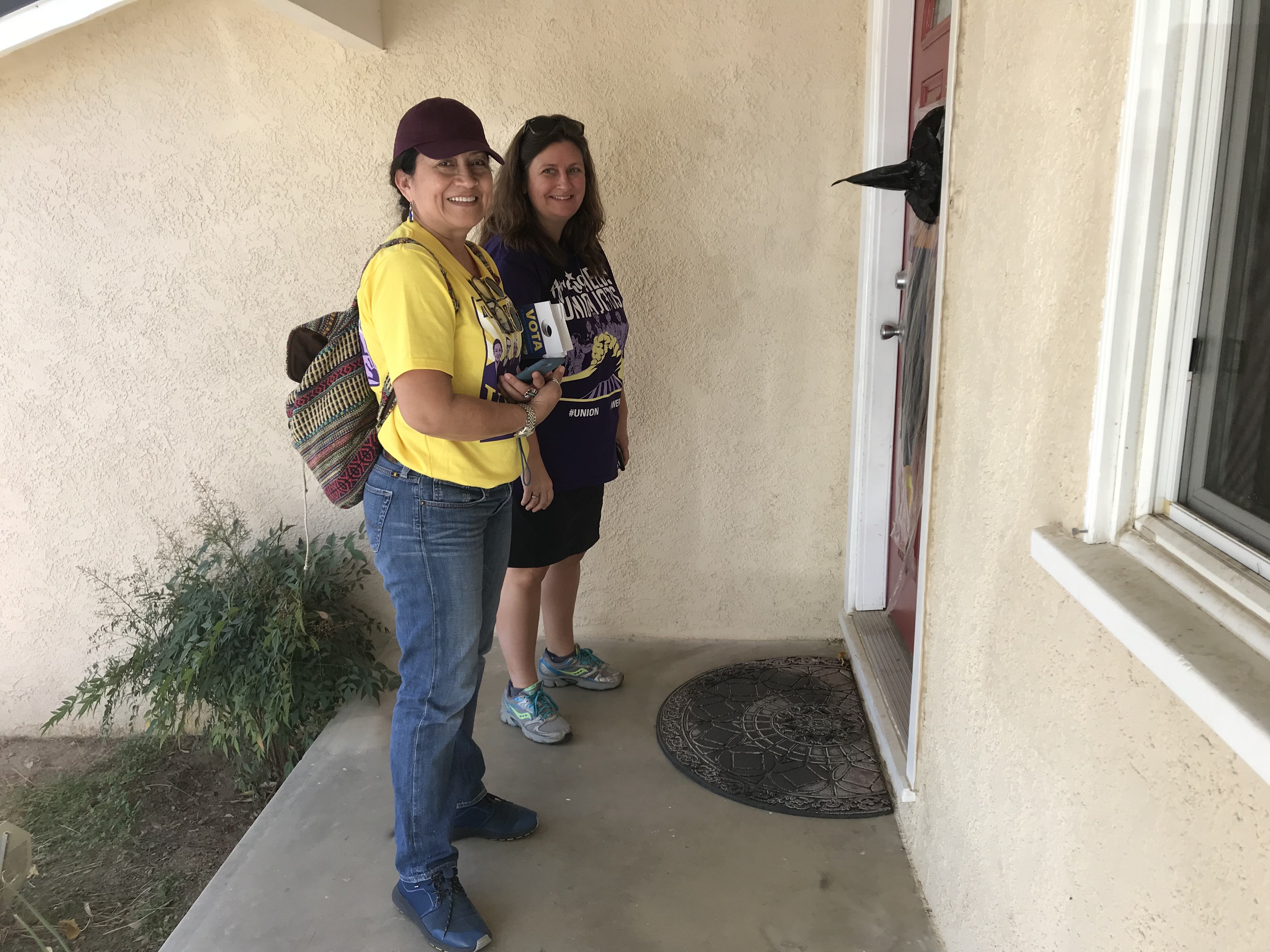 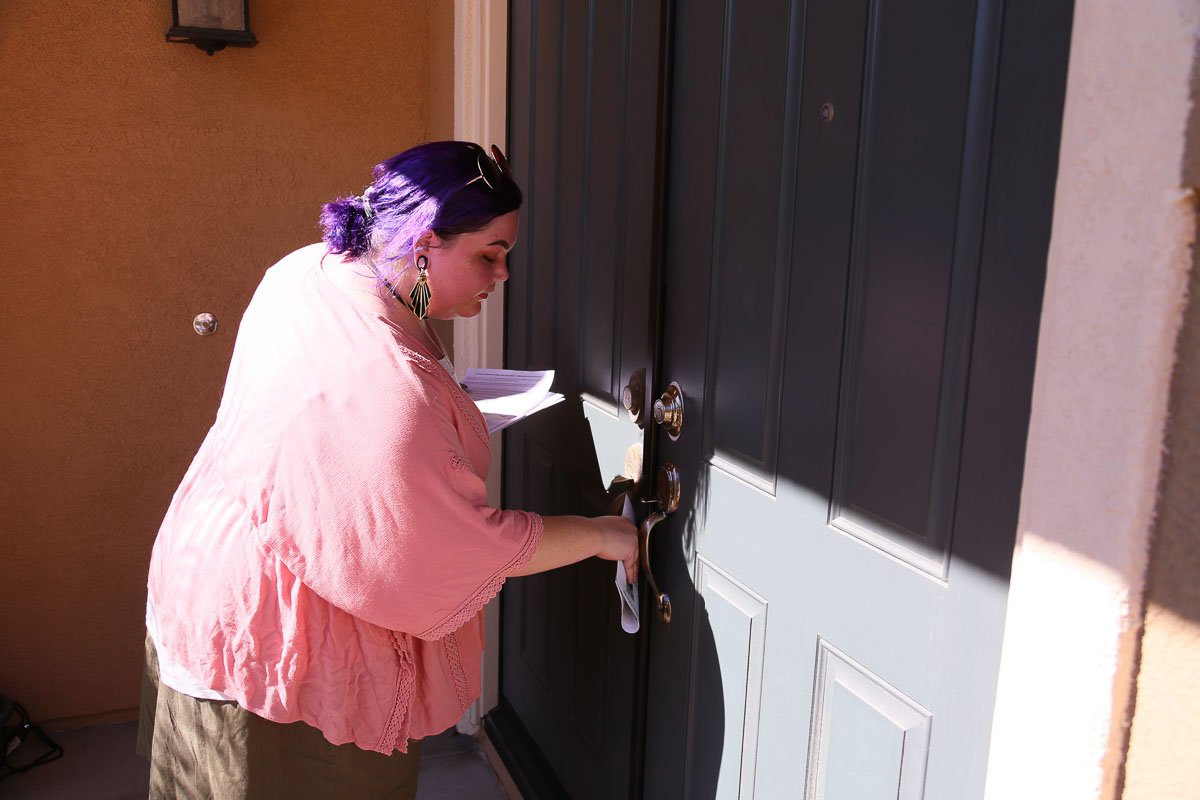 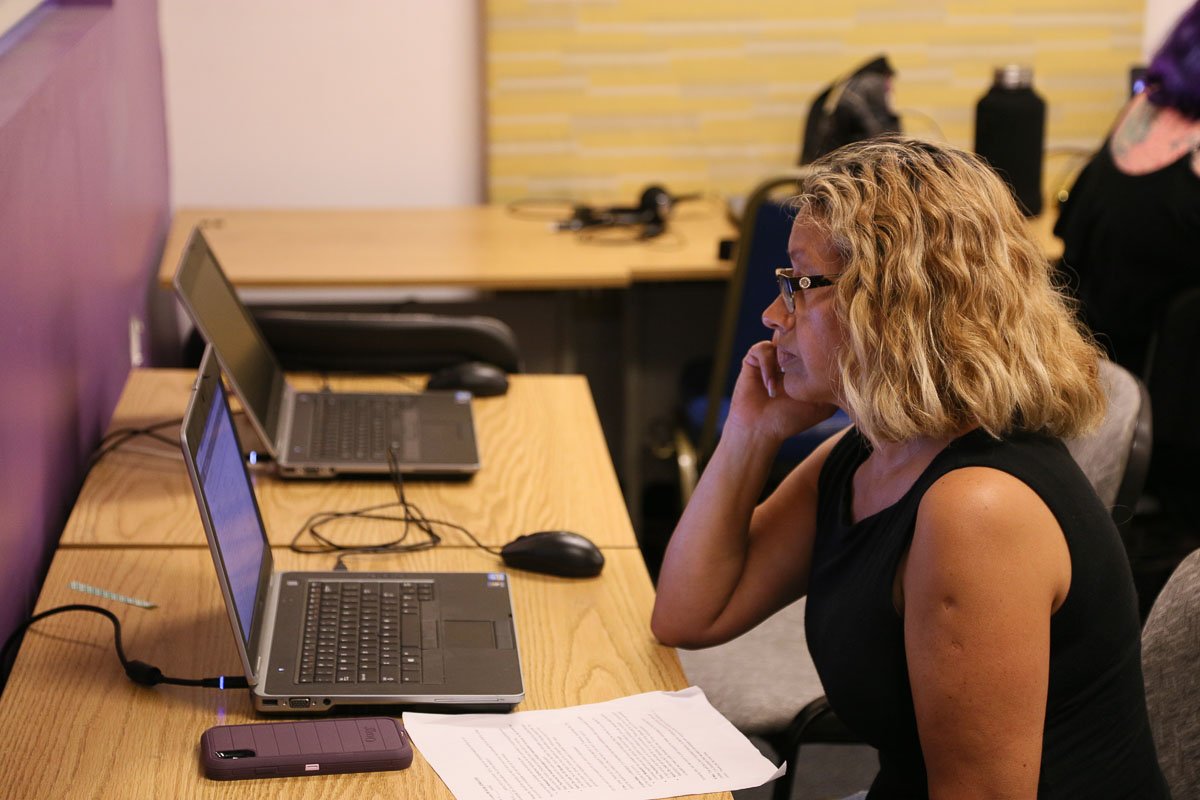 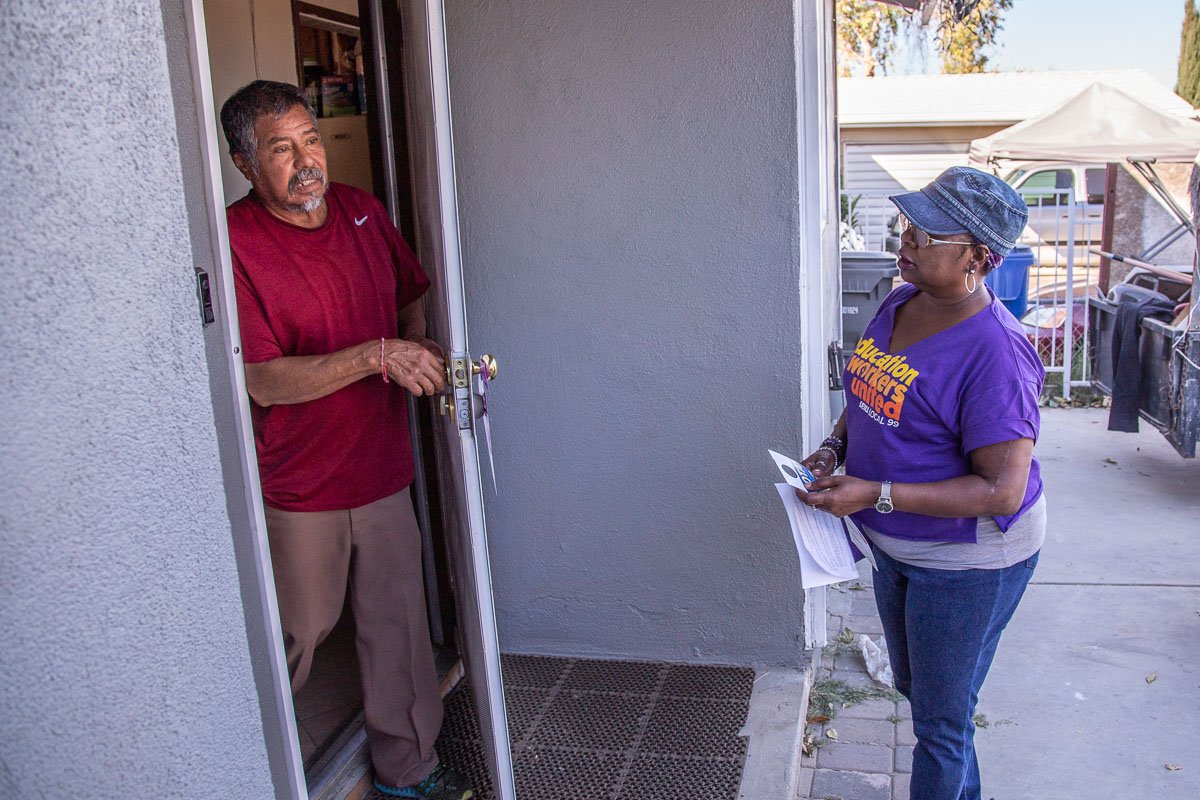 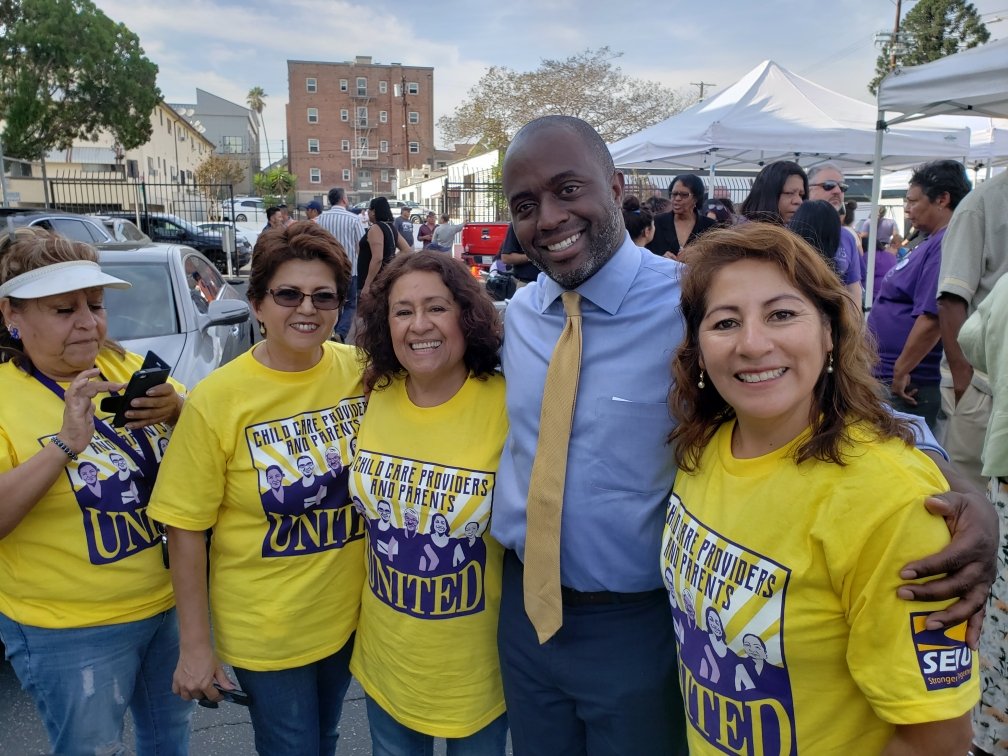 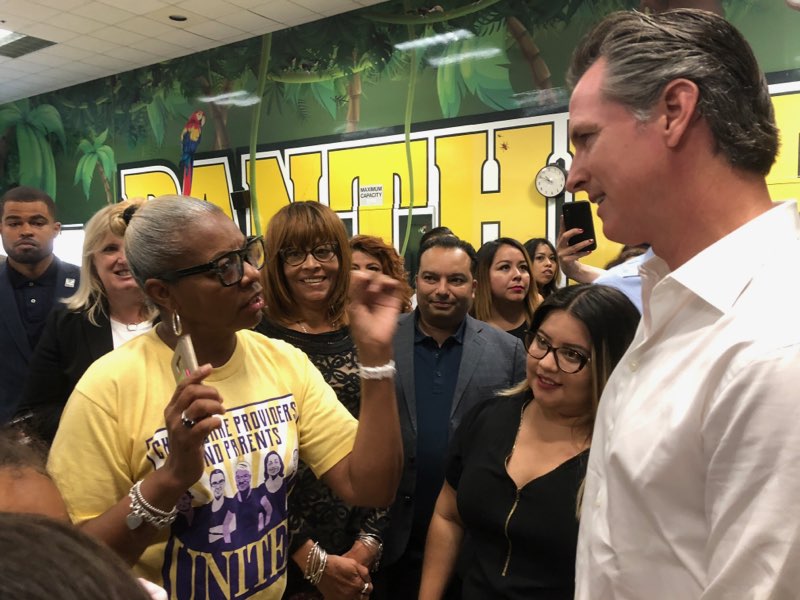 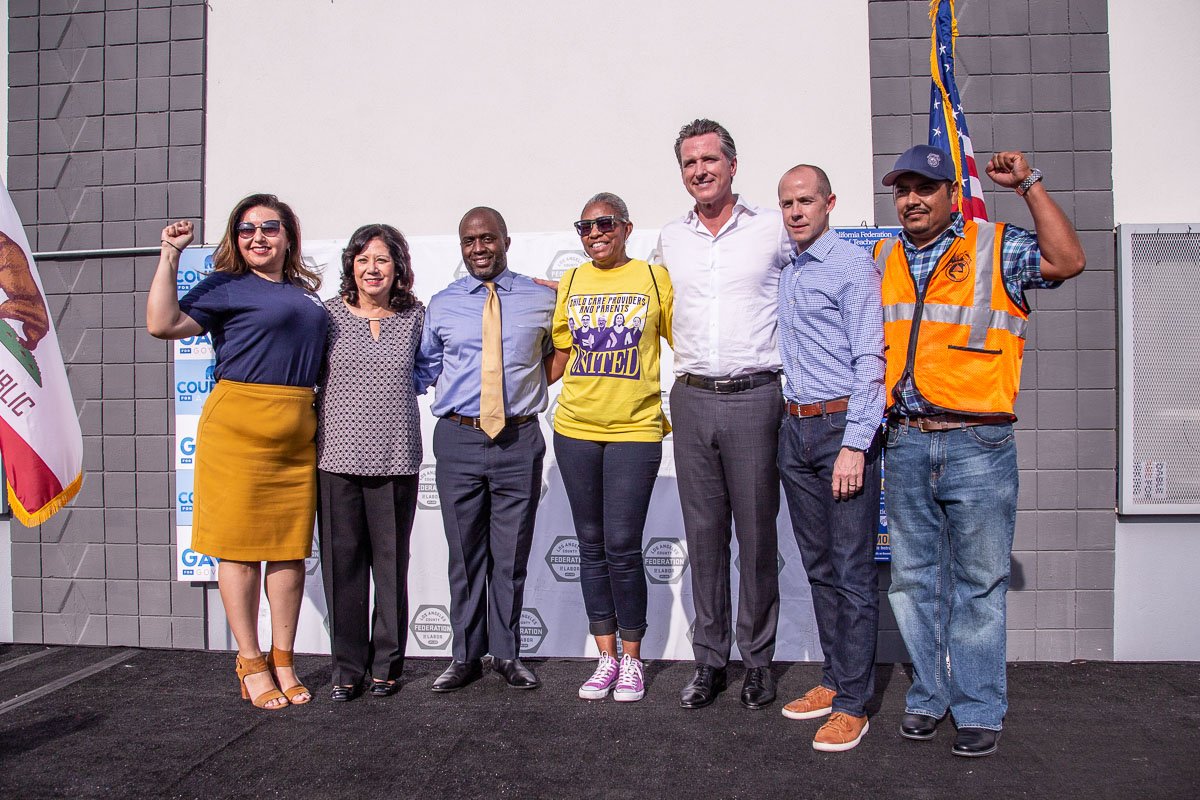 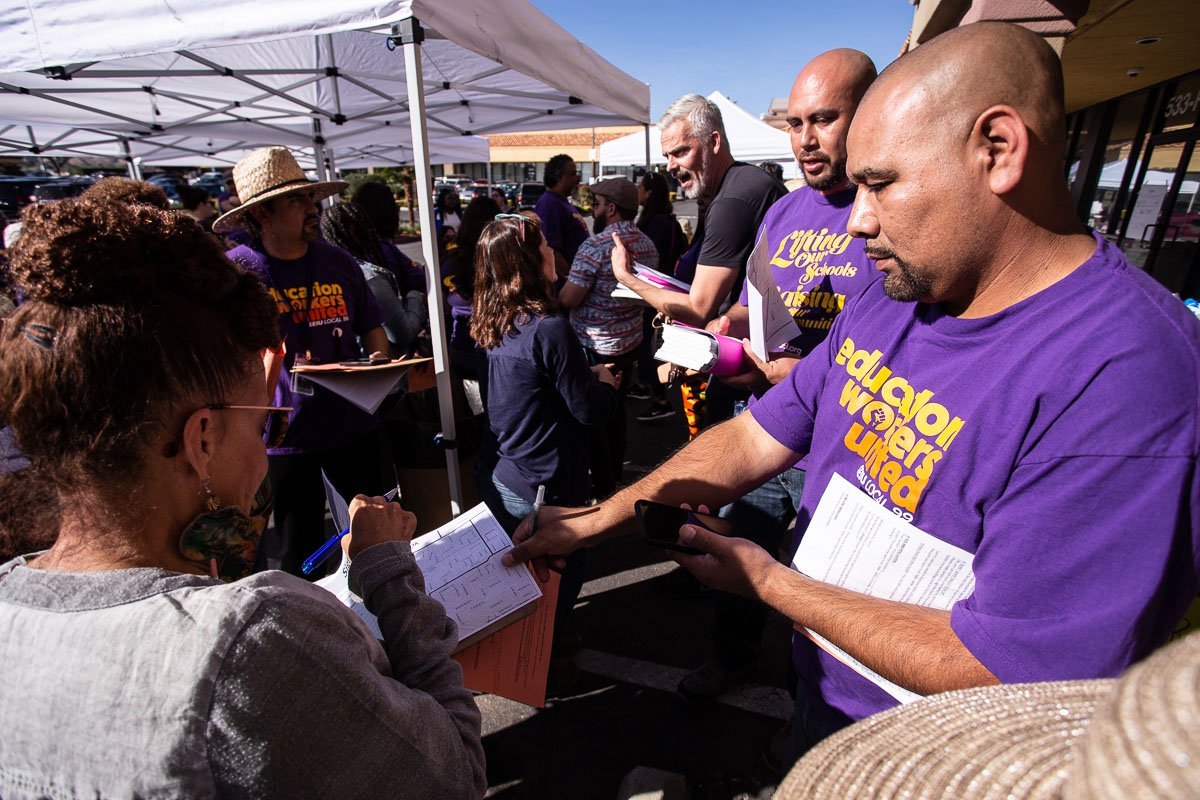 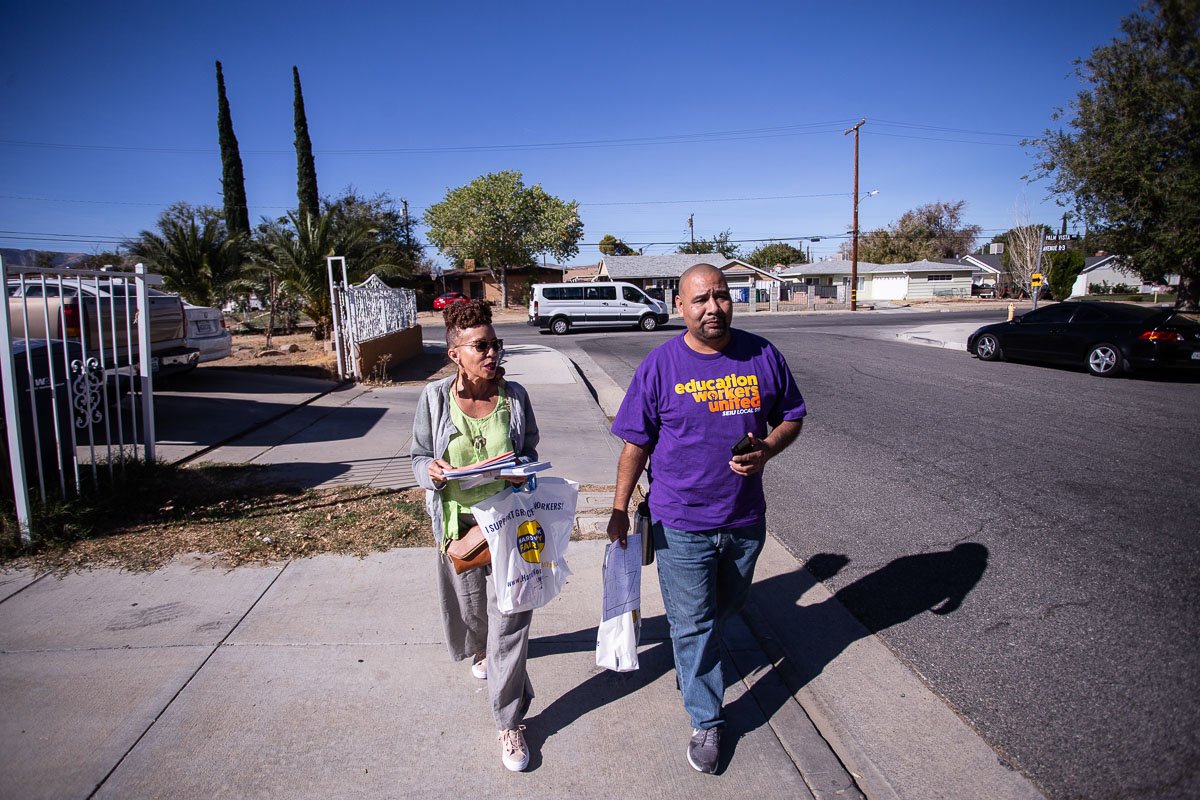 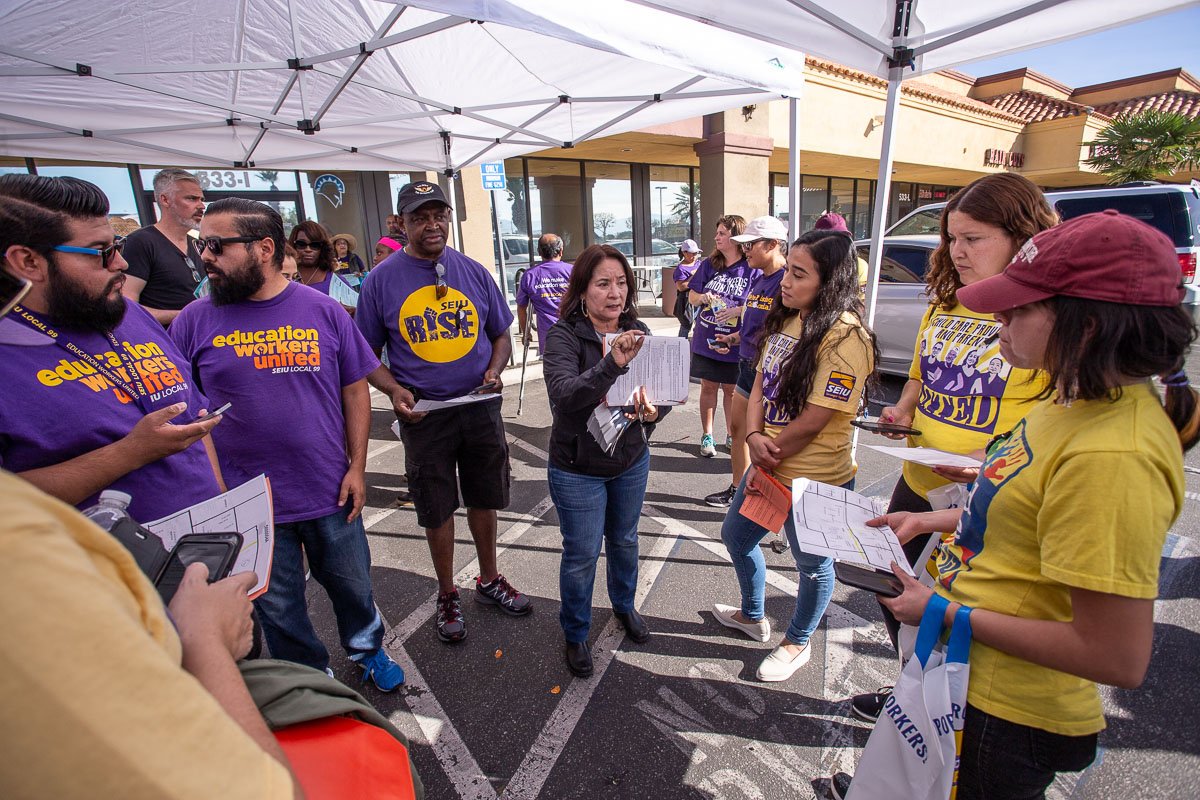 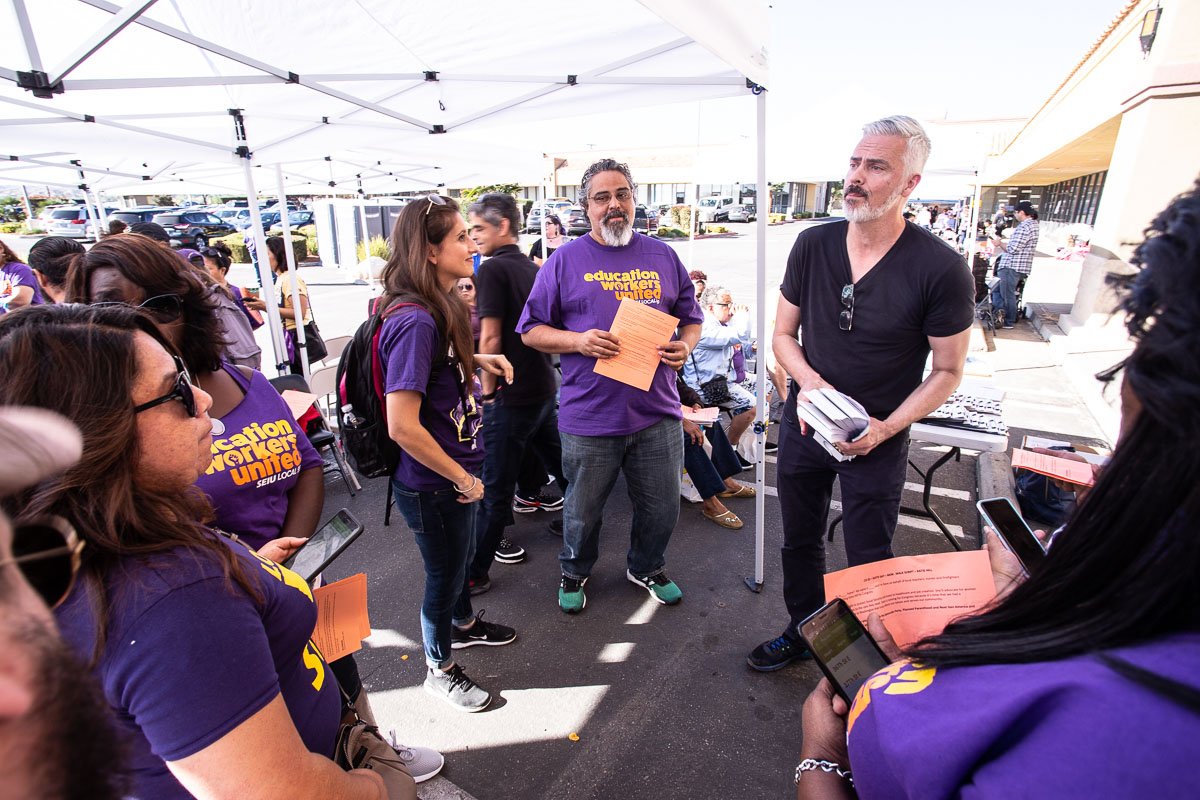 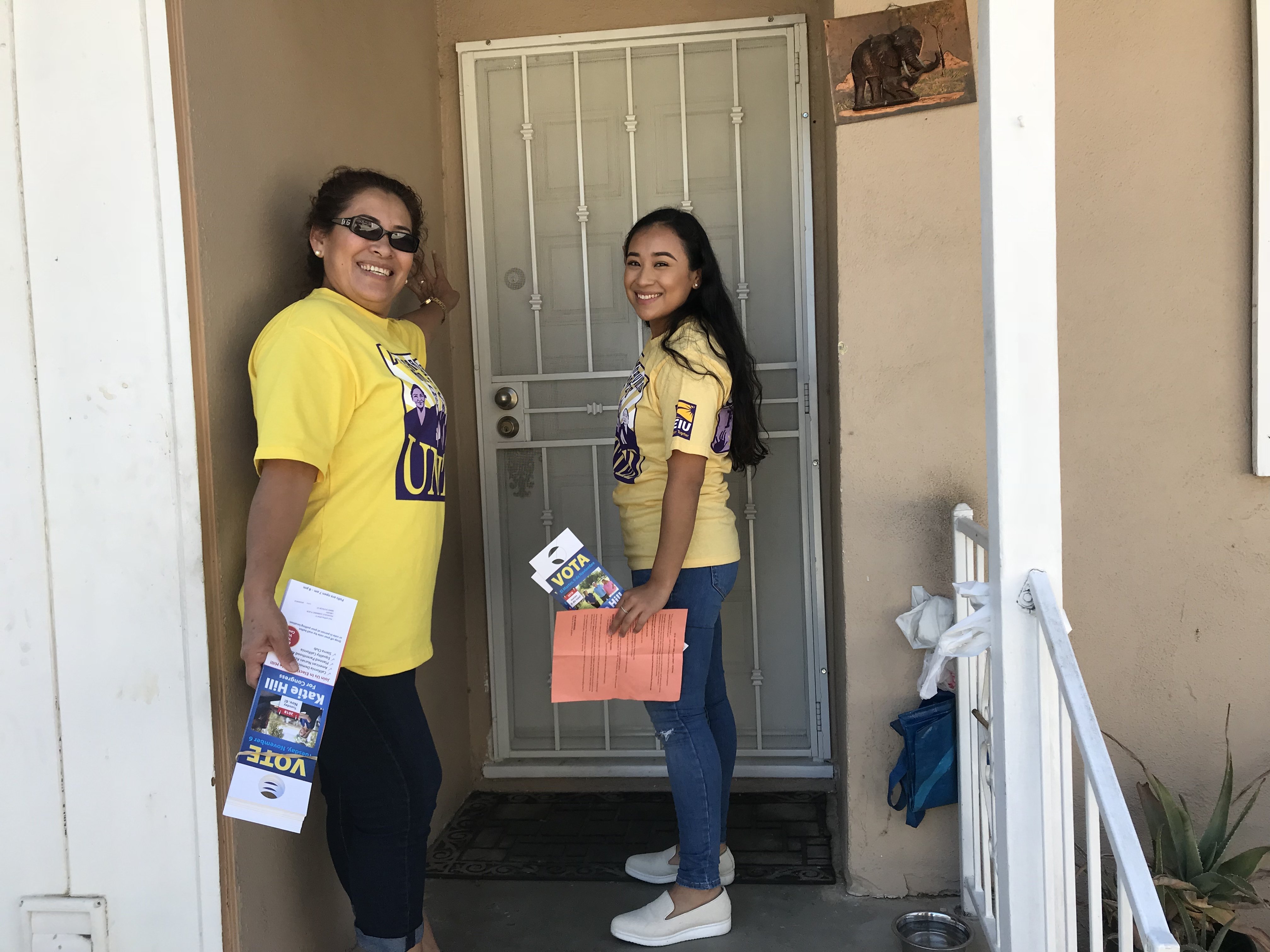 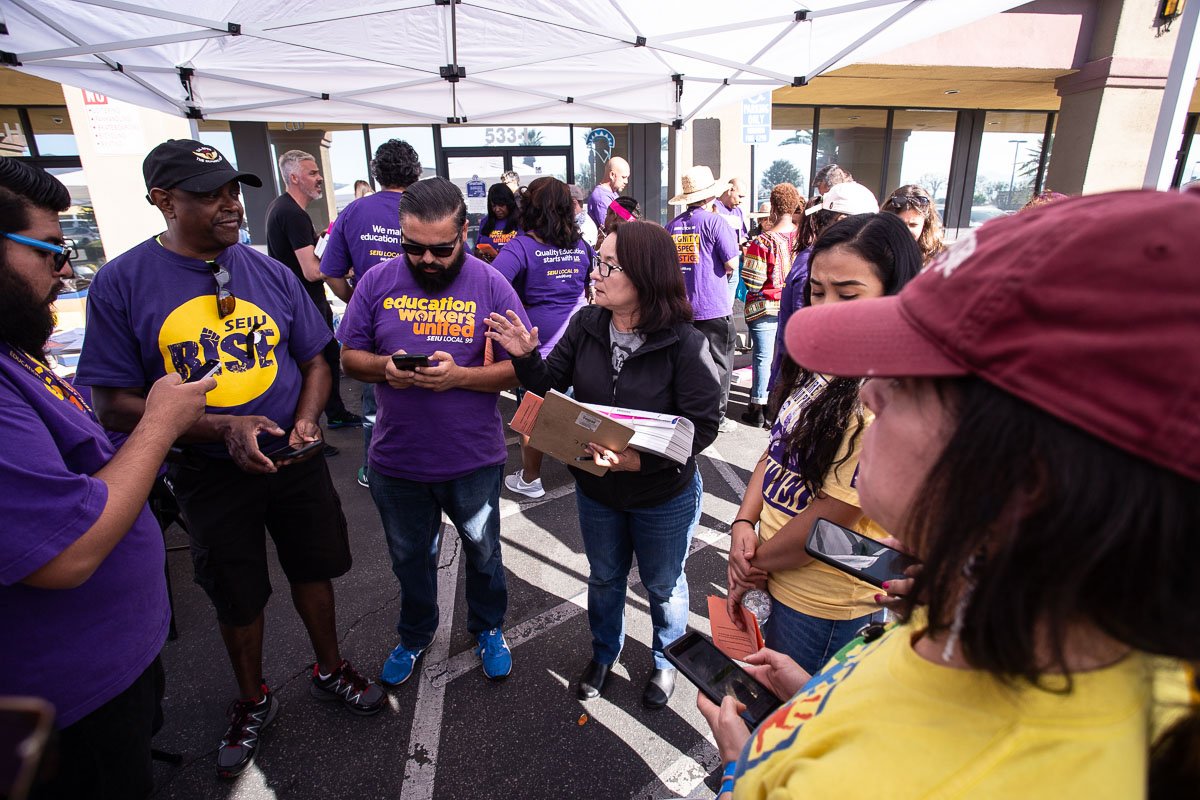 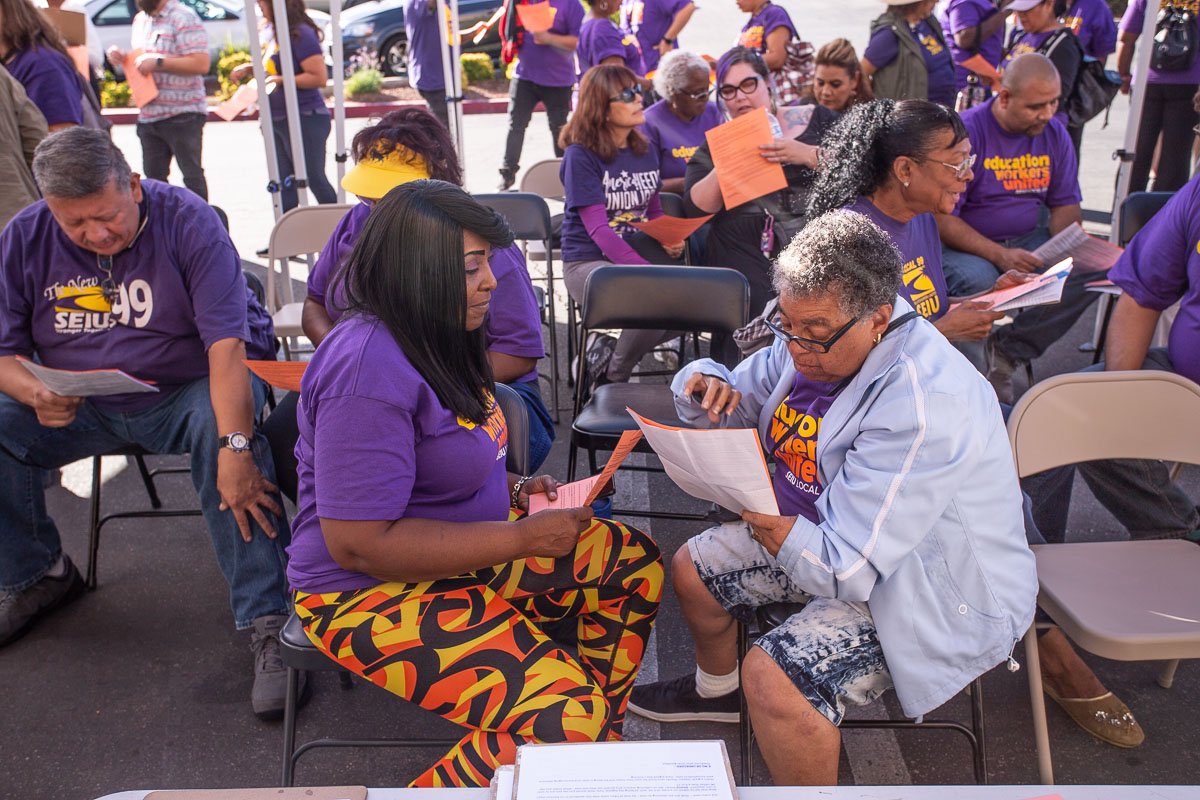 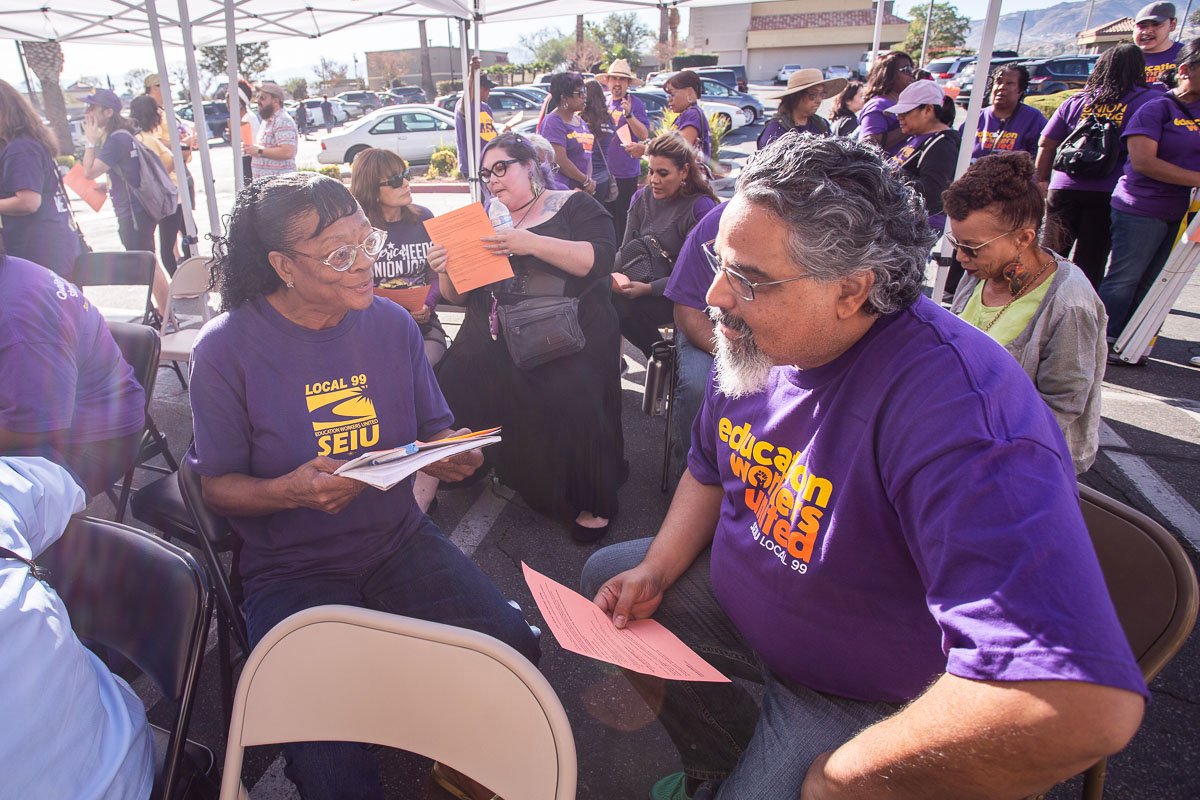 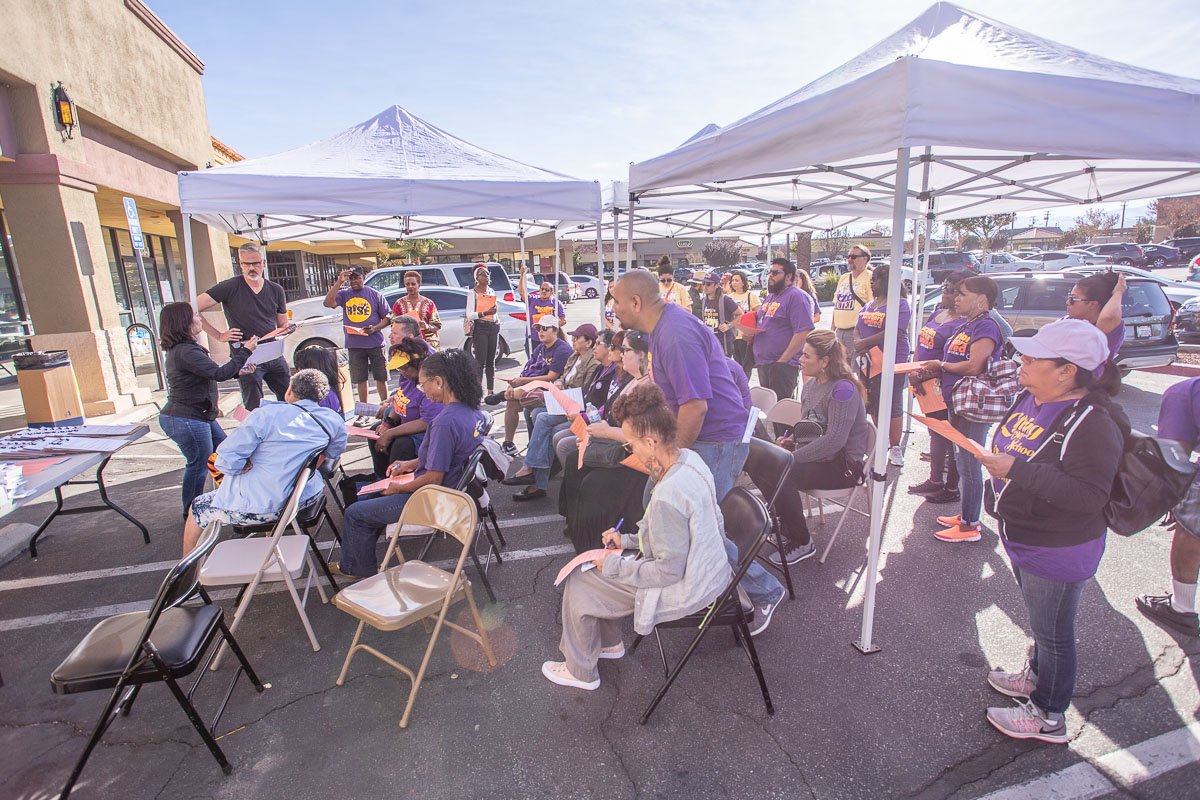 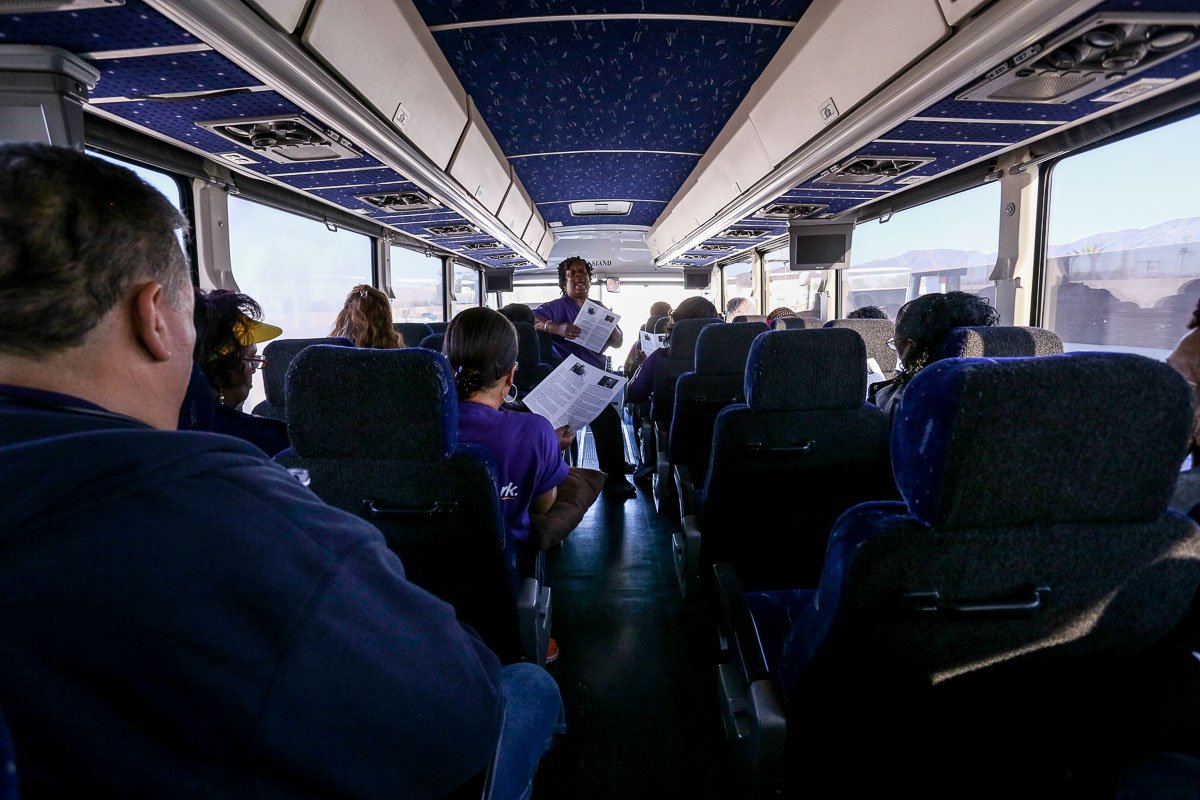 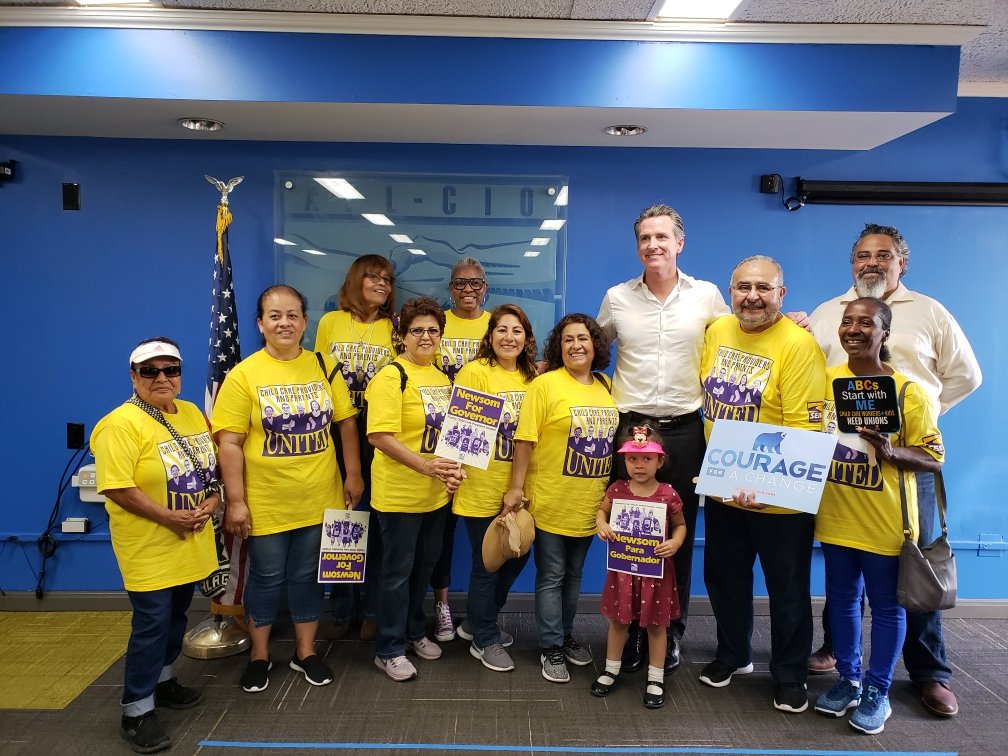