On October 14, SEIU Local 99 filed unfair labor practices charges with the Public Employees Relations Board regarding the dismissal of Health Services Coordinator, Hilda Rodriguez-Guzman. The charges address the retaliation against Hilda’s union activity. We believe Hilda was terminated by TAS management in retaliation for her advocacy work on behalf of employees and students. She was SEIU Local 99’s shop steward and leader during contract negotiations between classified employees and the schools. We condemn retaliation against any employee for protected union activities.

On July 11, 2019, Hilda Rodriguez-Guzman was fired after serving The Accelerated Schools for over a decade. Parents, community, students, and staff will continue to demand TAS reinstate Hilda’s job. In fact, we were ready to face the TAS Board of Trustees during their scheduled September 27 meeting. But the Board decided to cancel their meeting and avoid public comment from the South LA residents. We were public about our plans to attend the meeting and hold the Board accountable for their unlawful termination of Hilda.

That’s why we’re asking you to join us again for TAS’ Board of Trustees meeting on Thursday, October 24 at 10am (Location to be determined). TAS must listen to the community and know we will not stop until Hilda is returned to her position as the Health Services Coordinator. Will you join us October 24 at 10am? If so, please RSVP to Jorge Roman, jroman@seiu99.org, with your name and phone number.

P.S. Take action right now! Post a video on Facebook, Twitter, or Instagram with the #BringBackHilda. Tell us why TAS must reinstate Hilda and what Hilda has meant to you, your children, and your community. 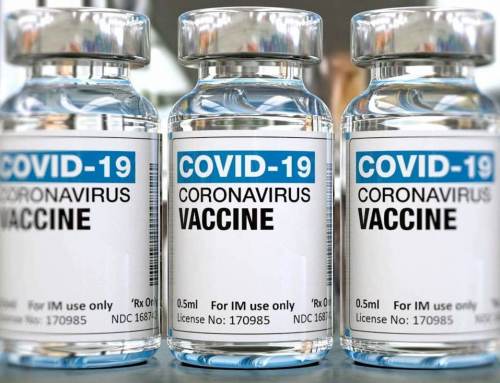 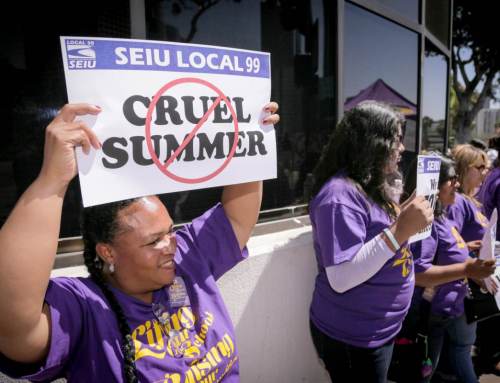 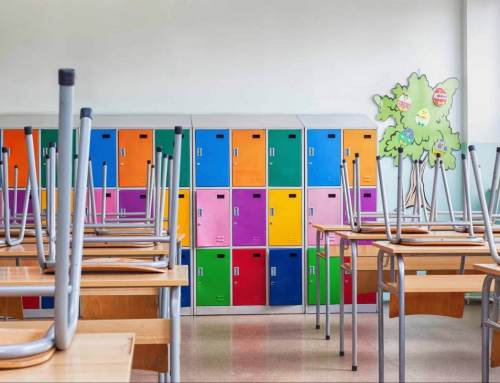 “Reopening” Schools Under COVID-19: Status of Negotiations with Employers 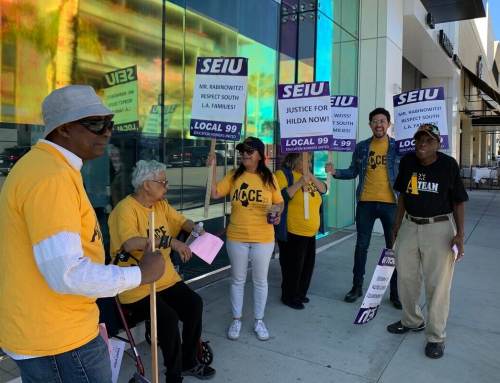 South LA Won’t Be Ignored! The Accelerated Schools (TAS) Board of Trustees ignore community when we attend board meetings, so we took the community to them 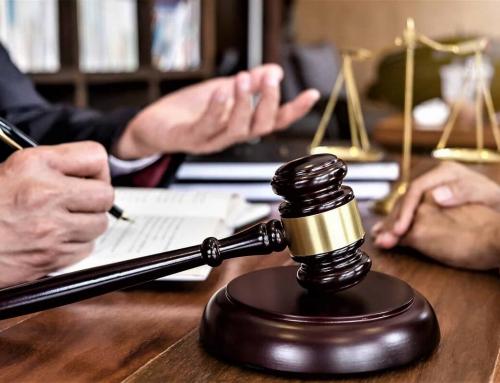 TAS Board Served with Legal Action! 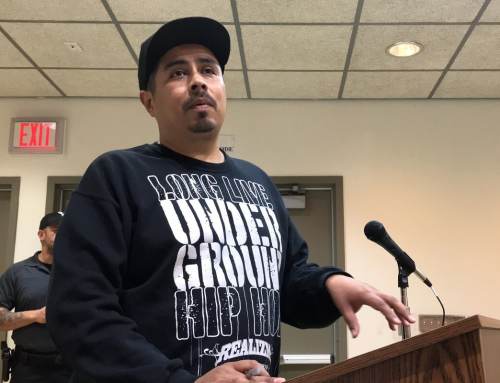 South LA Community to TAS Board – We Demand Respect! TAS Board President Juli Quinn Steps Down