Skip to content
Home/Posts/Member Voices/“With a disaster like this, I knew my job would be on the front lines.”

“With a disaster like this, I knew my job would be on the front lines.”

I’m an Attendant at Esther Collins Early Ed Center. In normal times, I’d be taking care of the facility, sort of like what Buildings & Grounds workers do, but I also prepare breakfast, lunch, snacks.

Now, we’re focused entirely on disinfecting the school. We’re given a list of things to disinfect – doors handles, light switches, pencil sharpeners, sinks, counters, water fountains, desks, chairs, basically everything that gets touched by students and staff. We’re using an approved disinfecting spray and have to wear splash goggles, latex gloves, and face masks while doing the work.

These are things a cleaning crew would come by to do every year – shut down and deep clean, but now I’m doing it. Honestly, I’d prefer to be at home like a lot of my co-workers. It’s just safer at home, but I know it’s important for the safety and wellbeing of students and staff. I think the school district needs to recognize the essential work we’re doing with additional pay. I knew when LAUSD announced the schools were closing that I wasn’t going to be off. With a disaster like this, I knew my job would be on the front lines.

Last week was the first week I had off. It was also my 21st anniversary working at LAUSD. I started back in March 29, 1999. I spent the time off, re-organizing my kitchen, my bedroom, relaxing, thinking about projects at home I want to work on. I could have spent that time worrying about money and food, but I feel fortunate to have a union. We’ve had a voice to make sure we’re all paid during this crisis for our front-line work.

We need to stay hopeful, pray as a nation, and know it’ll get better. 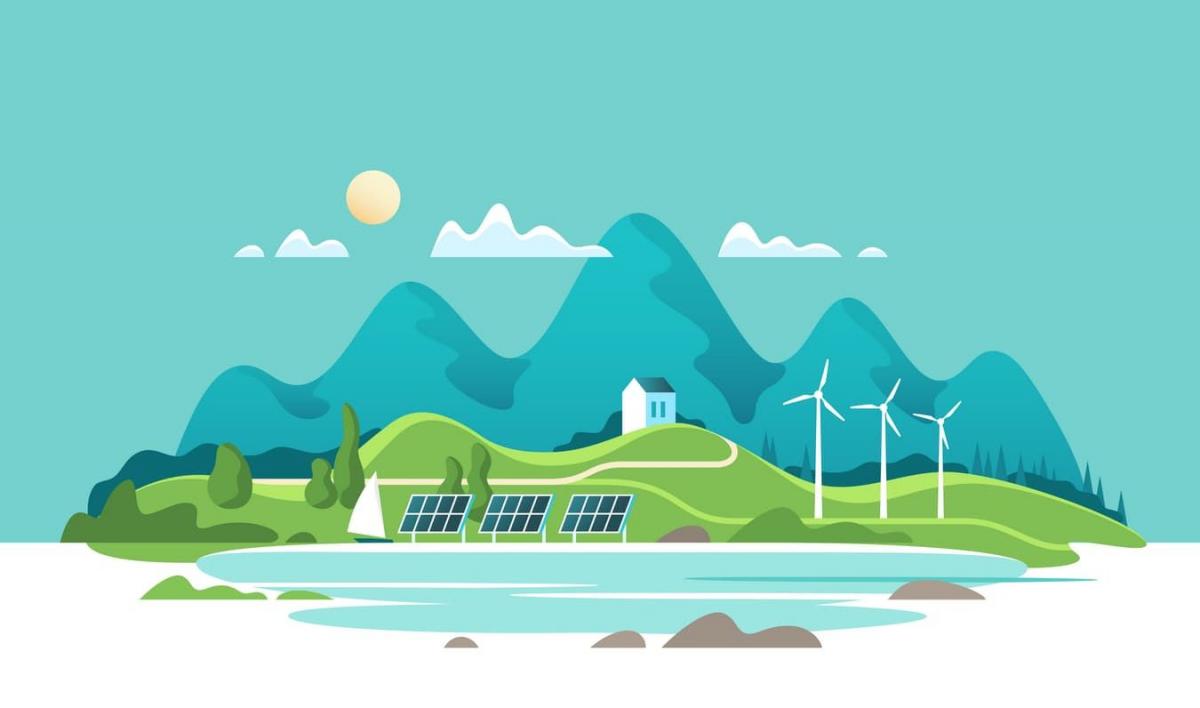 Want to reduce your gas, electric, or water bill? Interested in discounts on solar panels for your home, or a credit for getting a hybrid or electric car? The [email protected] program can help you save, while reducing your carbon footprint.