This summer, family child care providers in California won their union with a historic 97% of the vote! Now, they’re preparing to sit down with state representatives and negotiate their first union contract where they will seek improvements for the child care system. The first step is to elect the negotiations team.

The negotiations team will be made up of providers and union staff. This team will develop contract proposals based on the priorities identified in the bargaining survey and they will represent all providers in direct negotiations with the governor and his representatives.

A total of 30 providers will be on the statewide negotiations team. To ensure that all areas of the state are covered, ten providers from Child Care Providers United (CCPU) /SEIU Local 99 (Los Angeles and San Bernardino Counties) will be elected to serve on the team.

Nominations for the negotiations team will open on Wednesday, October 14. Join us at a Zoom membership meeting on October 14 at 7pm to learn more about the nomination and election process.

Register for the Zoom meeting here.

Any child care provider union member can be nominated to run for a seat on the negotiations team. You can also nominate yourself.

All eligible members who accept their nomination will be placed on a virtual ballot. Voting will take place at a Zoom membership meeting on Wednesday,  October 28. Details on this meeting will be available soon.

We’re excited to be moving forward with the election of the negotiations team. But keep in mind that while the role of this team is important, winning a strong contract will be up to all of us. The state needs to know that behind our team of 30 members at the negotiations table, there are thousands of providers ready to take action. 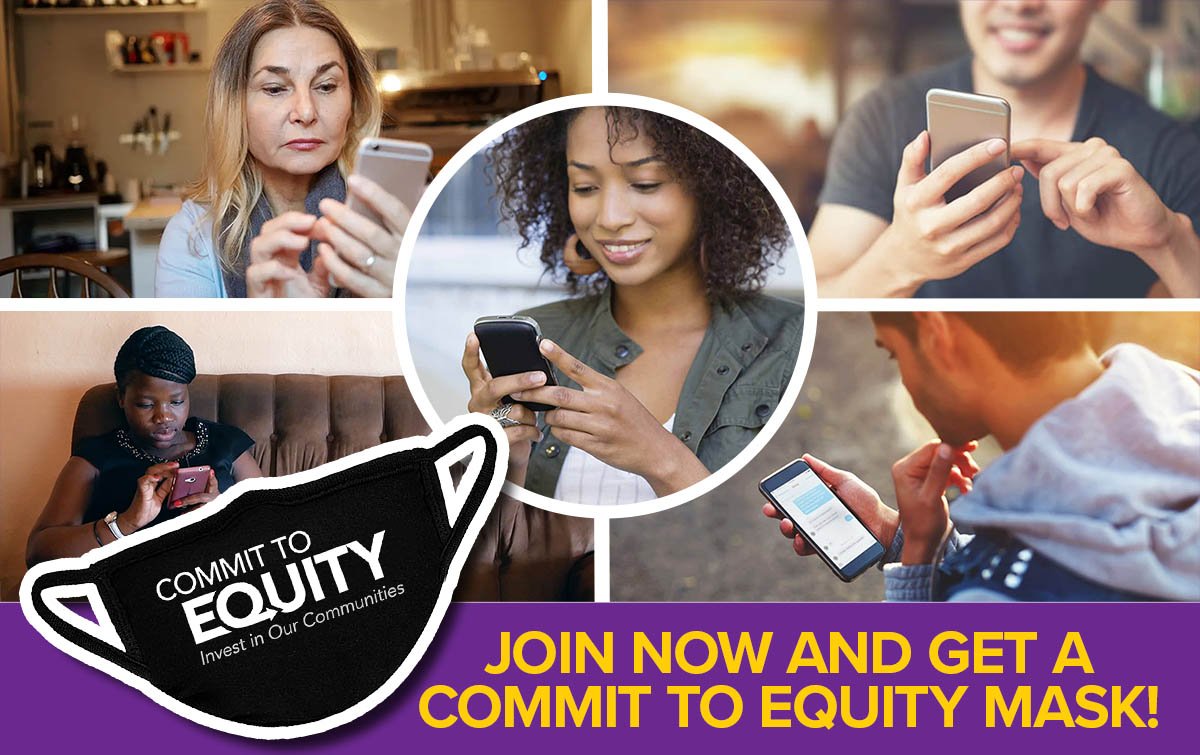