Los Angeles, CA – Thousands of food service workers, custodians, bus drivers, special education assistants, teacher assistants and other essential workers at the Los Angeles Unified School District will be voting January 23 – February 10 on authorizing a strike. A majority vote in favor of striking will allow SEIU Local 99’s bargaining team to call for a strike if an agreement with LAUSD cannot be reached through the impasse process.

Members of SEIU Local 99 have been negotiating with the district since April, 2021 demanding equitable wage increases, more full-time work, respectful treatment, and increased staffing levels. However, LAUSD has not shown significant movement. In December, SEIU Local 99 declared that negotiations had reached an impasse, prompting a state mediator to oversee negotiations.

“A strike is the last option. Workers are hopeful that a fair agreement can be reached through the mediation process,” said Max Arias, SEIU Local 99 Executive Director. “However, there are major issues in LAUSD’s compensation system that are leading to severe staffing shortages for essential student services.  Ultimately, without enough staff, students cannot have clean, safe and supportive schools.”

The average salary of school workers at LAUSD is $25,000/year and most work fewer than 8 hours, making it difficult to retain and recruit sufficient staff to clean campuses, feed students, support classroom learning and perform other essential student services. This is leading to serious staffing shortages, including: 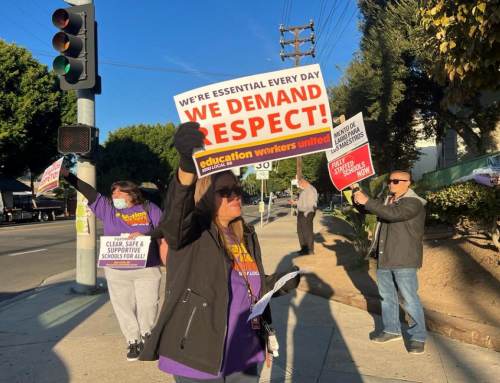 United Teachers Los Angeles has voted to support SEIU Local 99 members if we go on strike. 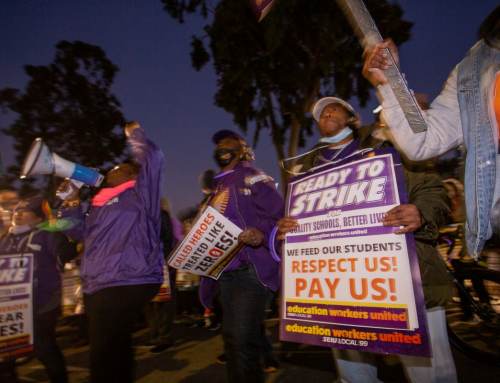 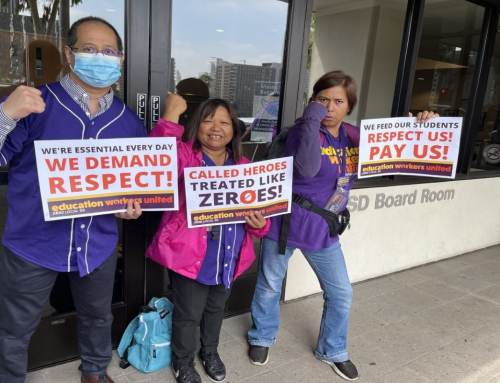 We’re Fighting For Respect at LAUSD! Here’s a Summary of Our Contract Demands. 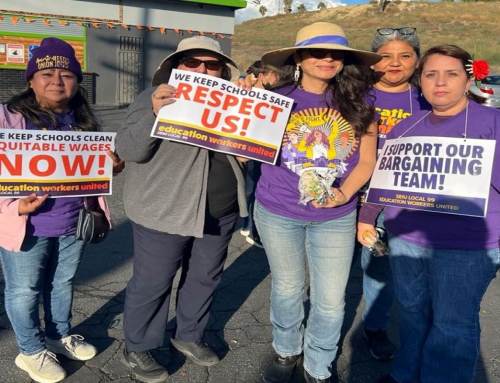 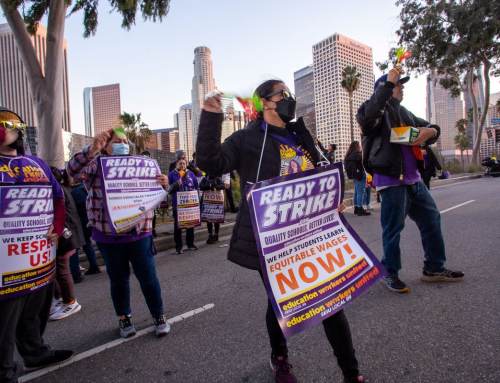 We Moved LAUSD Back To the Bargaining Table 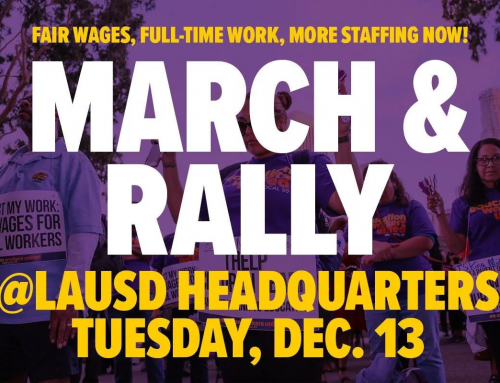 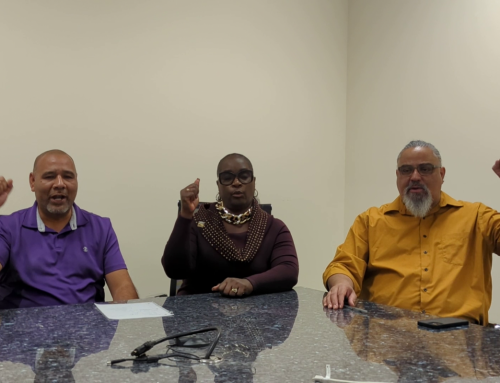 LAUSD Bargaining Update: It’s time to show the district how much our work is worth!