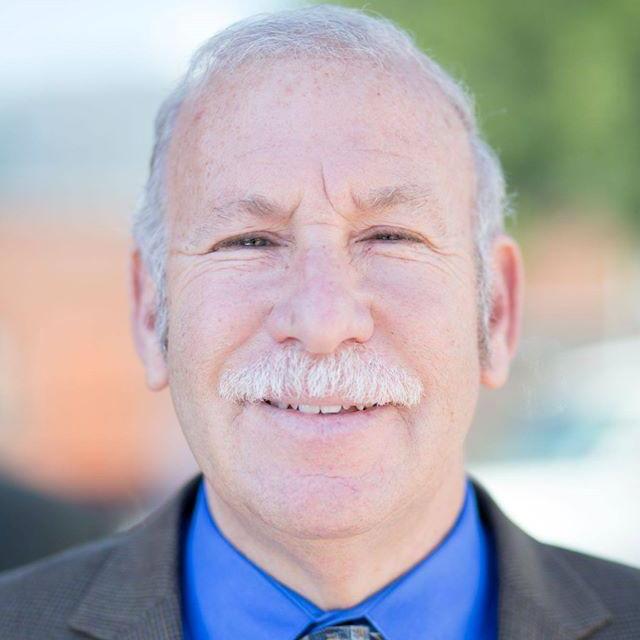 ELECT A CHAMPION FOR

Meet Scott
On the Issues

School board members decide on a number of things that impact our jobs and
the quality of student services.

They vote on our collective bargaining contract, and make policy and budget decisions that impact staffing levels, training, wages, benefits and other issues that impact our jobs. This is why we need partners on the school board who understand that the student services we provide go hand-in-hand with the quality of education.

Throughout his long career in public education, Scott Schmerelson has understood it takes a team to deliver quality education. He shares our belief that all students should have access to a quality public education – no matter where they live, where they come from, their abilities, or the color of their skin. As an experienced leader in education Scott has a record of improving schools, school jobs, and the policies that govern them. This is why SEIU Local 99 members support him for re-election to the LAUSD Board of Education.

Scott Mark Schmerelson is a life-long educator who has spent over 35 years working closely with students, parents and his school site colleagues.

Before a school board candidate is considered for endorsement by SEIU Local 99 members, each candidate must respond to a written questionnaire on where they stand on a variety issues from funding to outsourcing and worker rights. This is a summary of where Scott stands on the issues we care about.

On Improving Our Jobs and Protecting Worker Rights

On Improving Education and the Community

Ad paid for by Service Employees International Union Local 99. 2724 West 8th Street Los Angeles, CA 90005. Not authorized by or coordinated with a City candidate or a committee controlled by a candidate. Additional information is available at ethics.lacity.org.