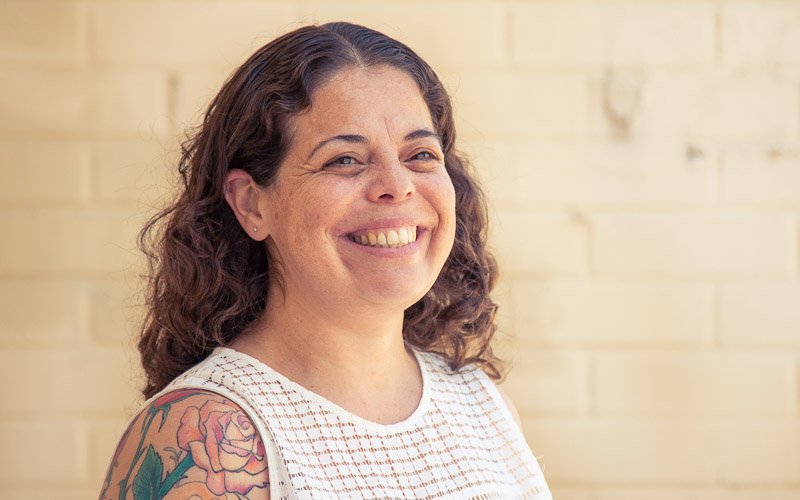 Nanette Rincon-Ksido is the daughter of Mexican Immigrants and the first in her family to attend college. Nanette graduated from University of California, Santa Cruz with a B.A. in Women’s Studies with an emphasis on Social Justice. She’s dedicated her 17 year career with SEIU to helping empower workers through joining Unions and has worked at SEIU Local 99 as the Director of External Organizing since 2014. She’s been happily married for 14 years and is the mother of two sons. 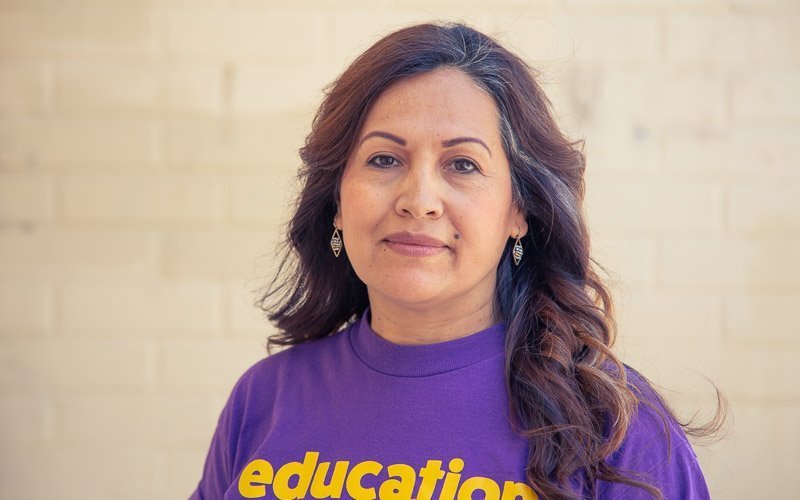 Silvia R. Carrillo has been involved in the social justice movements for over 15 years – as a volunteer, community advocate, activist and labor organizer. She supported families in San Bernardino through different educational programs. She later got involved with the Warehouse Workers United and the Resource Center a labor rights organization. She also contributed to organize LAX airport workers to get unionized through USWW. Silvia joined SEIU Local 99 in December of 2018 and is currently organizing Child Care Providers in the San Bernardino County.

In 1991, Aaron immigrated from Mexico to the U.S. seeking the American dream. Like many recent Latino immigrants at the time, he went into construction work, and like many of them, he experienced violations of his labor rights and wage theft. Instead of keeping silent, he chose to organize his fellow workers. Although speaking out cost him his job, it showed him the power of organizing and led him to his true calling as a labor activist. By 1999, Aaron was working as a janitor and was a member of SEIU Local 1877. As a union member, he took his activism further, serving as a shop steward, then on the Executive Board and organizing committee of the union. In 2006, he was invited to join the staff of what is now SEIU USWW. Looking back, he realizes now the American dream is—for some people—something to keep fighting for. 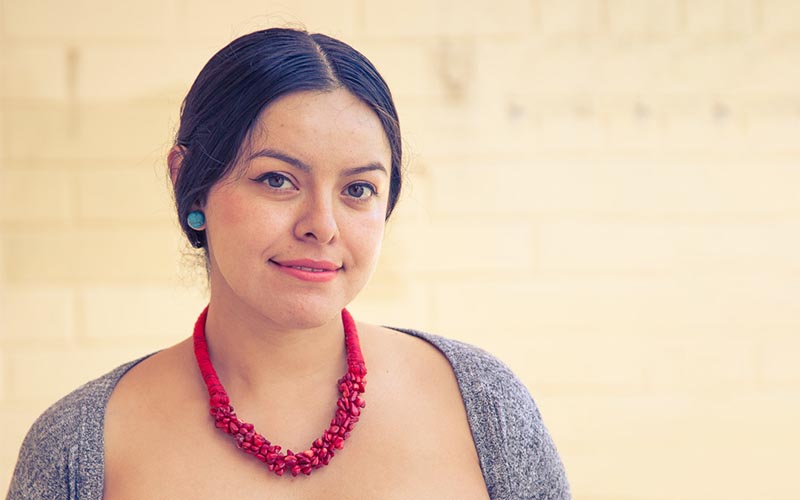 Jovanna Hernandez is a Senior External Organizer dedicated to building union power alongside family child care providers in her hometown of East Los Angeles, parts of the San Gabriel Valley, and Inglewood/South Los Angeles. She joined SEIU in 2013 as an Organizer in Training for the Child Care Campaign in Alameda County, and in 2014, joined the Local 99 family. Having been raised by a mother who worked as a Community Representative at Belvedere Middle School, Jovanna immediately connected to child care providers. Jovanna was a Questbridge and a Gates Millennium Scholar and holds a Bachelors of Arts in Philosophy and Gender and Sexuality Studies from Swarthmore College. 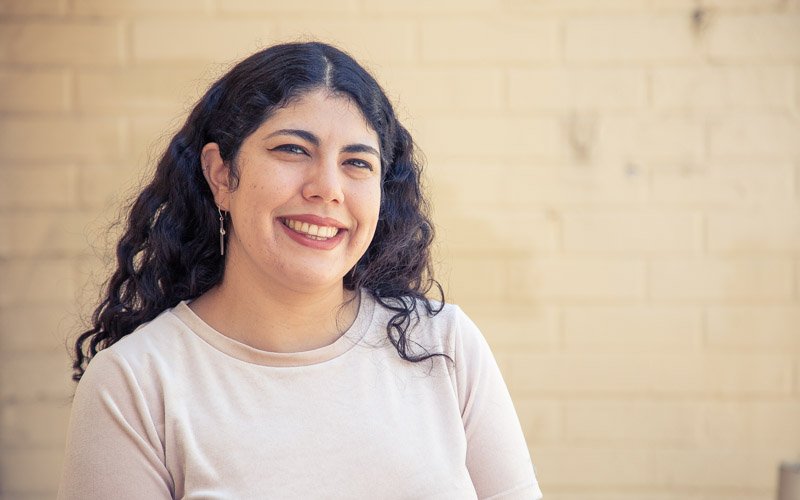 Victoria Salgado is a Child Care Organizer representing the South and South East cities of Los Angeles. She was born and raised in Huntington Park, and is proud to be working with child care providers in the communities she grew up in. Victoria has been a union organizer since 2014. She received a Bachelor of Arts from University of California, Santa Cruz, which is where she was first exposed to the collective power of working class folks via the service workers union at her school. In her free time, Victoria likes to travel and go to live music shows. 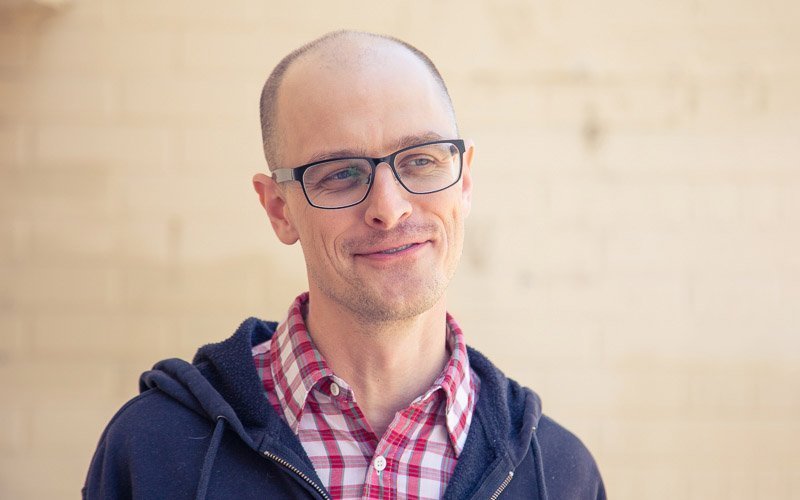